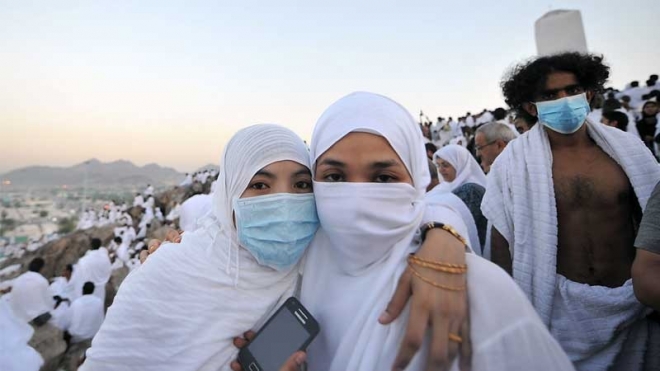 Much to their relief, experts are reporting that no measles cases were reported during and after the 2019 Hajj even though it was a time when the infection was surging globally.

This was highlighted in correspondence on The Lancet by experts Saber Yezli and Kingsley Bieh of the Global Centre for Mass Gatherings Medicine, Ministry of Health, Riyadh and Anas Khan also of the Department of Emergency Medicine, College of Medicine, King Saud University in the November edition.

Other experts had initially feared that six countries, including Pakistan, would bring at least 110 measles importations during the Hajj this year. The other countries on the list were Yemen, India, Nigeria, Indonesia and Sudan. The warning was that there would be a big outbreak at the end of Hajj and the pilgrims would spread it to their home countries when they returned.

The majority of pilgrims this year were international, 74% out of 2.4 million people who attended. There were about 0.7m pilgrims from the list of six high-alert countries. But, the experts said, “No cases of measles or outbreaks of infectious diseases were reported during the 2019 Hajj, from early July when pilgrims started arriving in the country until the pilgrimage officially ended in mid-August.”

Saudi Arabia had been bracing for this. There were vaccination requirements, awareness campaigns before and during the Hajj. People were stopped at the points of entry to the kingdom. The Saudi health authorities had a new stronger surveillance system and for the first time a Hajj early warning system (HEWS).