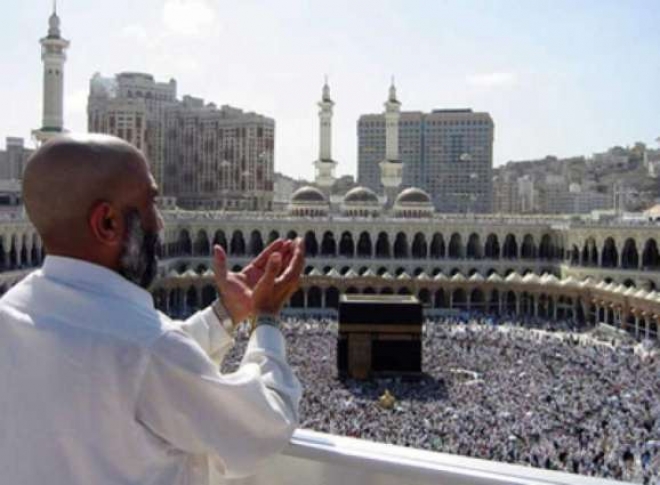 ISLAMABAD: The three years Policy for Government Hajj Scheme 2020 would be announced by mid December following the approval of the federal cabinet, said official source in the Ministry of Religious Affairs and Interfaith Harmony.

According to the source, Hajj applications would be received from January 2020. The package of Government Hajj Scheme will not increase. A memorandum of understanding (MoU) for Hajj arrangements would be signed with Saudi Arabia on December 4.

He said over 200,000 Pakistanis would perform Hajj 2020. The applicants finalised for performing Hajj during first, second and third year would be selected through balloting, which would be conducted by January end or early February 2020. The successful applicants of second and third year would not require to deposit the entire amount of Hajj package.

Only token amount should be deposited, which will be from Rs100,000 to Rs150,000. Thrice or more failure Hajj applicants and aspirants of over 75 years age would be selected automatically for performing Hajj 2020 under government scheme.

The Hajj quota would be distributed among private and government scheme 40: 60 ratio respectively. The demand of Hajj Organisers Association of Pakistan (HOAP) for increasing HGOs quota at 50:50 ratio would be presented before cabinet for approval.

He said allotment of equal Hajj quota to various HGOs was not being considered right now. The Hajj rituals training would be introduced on 3D system. Maximum hujjaj would be adjusted in Markazia. Transport system for government Hajj scheme would be improved. 50 percent hujjaj would travel from Mono train. Road to Makkah programme would be extended to Lahore, Karachi, Peshawar, however final decision in this regard will be taken by the government of Saudi Arabia.