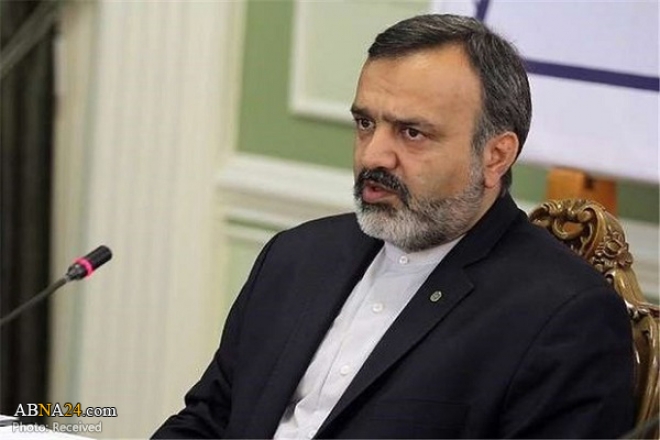 Head of Hajj and Pilgrimage Organization Ali-Reza Rashidian left for Saudi Arabia on Saturday to hold talks with Saudi officials on the next year's Hajj ritual.

Rashidian's visit is taking place at the invitation of Saudi Hajj and Umrah minister.

Prior to his departure, Rashidian said that he will review arrangements with Saudi officials to ensure security of performing the Hajj ritual with peace of mind and that the dignity of Iranian pilgrims must be respected.

About minor Hajj, the official hoped that the Iranian pilgrims will perform Umrah if all conditions are fulfilled.

The annual Hajj is a major religious duty for Muslims and must be performed at least once during a Muslim's lifetime.