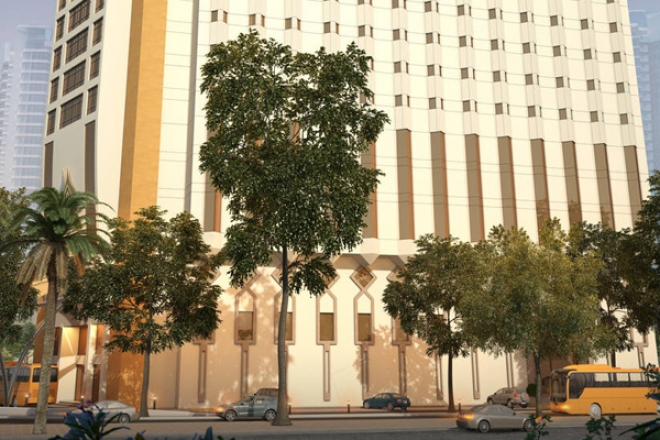 Dur will manage and operate these hotels through its subsidiary Makarem, the hotel brand specialising in hosting pilgrims and religious tourists in the kingdom’s two Holy cities.

The new hotels will include 1,365 rooms, scheduled to open in two phases - the first in 2021 and the second in 2022. The religious significance of Madinah for Muslims, and the new hotels’ close proximity to the Prophet’s Mosque will give them an added advantage and allow them to present a unique and exemplary spiritual experience for religious visitors.

On this occasion, the CEO of Dur Hospitality, Sultan Al Otaibi, stated: “We seek to contribute to the long-term goals of the Saudi Vision 2030 through our expansion and development plans in Makkah and Madinah, which are evident through our hotel brand Makarem and our goal to increase the number of rooms to 5,000 by 2023. This is a pioneering development to provide world class hotel services in the spirit of the Saudi hospitality."

Hassan Ahdab, chief executive officer of Hotel Operations at Dur, expressed his confidence that the new hotels will become a preferred option for visitors of the Prophet’s Mosque due to its strategic location and spiritual atmosphere. He stressed that Makarem Hotels’ strategy seeks to reflect the historical prominence of the holy cities by providing a unique experience for pilgrims and serving as the perfect companion on their spiritual journey.

Moreover, Engineer Walid Al Ahmadi, CEO of Al-Manakha Urban Project Development Holding Company, expressed his delight with the new partnership, describing it as an integrated project with the highest standards of urban development, with a central location connected to all main roads. He also outlined the various features the project will offer, such as public squares, shopping areas, and parks that boast fountains and hotel towers designed to provide a smooth, pleasant, and efficient accommodation experience for guests.

This step reinforces the commitment of Dur towards its expansion plans to serve the holy cities, which comes in line with the directions of the Saudi Vision 2030 regarding raising the efficiency and capacity of these cities to reach about 30 million visitors of pilgrims and Umrah pilgrims annually.