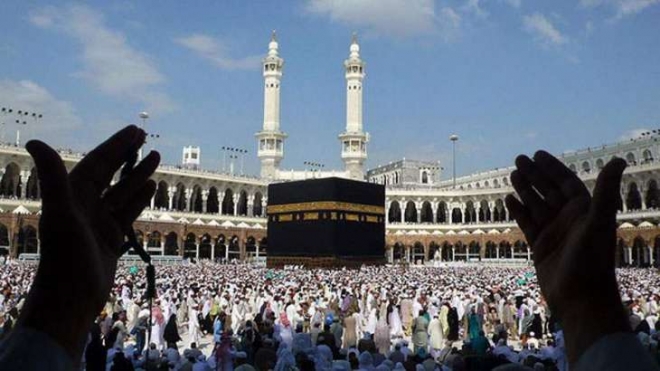 An official of the ministry on condition of anonymity said the draft Hajj Policy 2020 was being finalised in light of the recommendations forwarded by across the country consultative workshops and feedback received from different stakeholders.

The applications for performing Hajj under Government Hajj Scheme was most likely to be invited from the general public by third week of January, 2020. He said the negotiations with various service providers including banks, airlines were being continued right now to secure optimum benefits for pilgrims.

The overall Hajj expenditures were likely to increase by Rs63,000 due to variety of reasons including increase in Saudi taxes, accommodation, transport, train, food and other expenditures.

The Road to Makkah Project was likely to be expanded to Karachi, Peshawar, Lahore and Quetta from next year. The Hajj dues of the applicants would be kept in Sharia Complaint remunerative accounts. Pakistanis will be given E-visas. The ministry has imposed strict conditions on scheduled banks, receiving Hajj applications of Government Hajj Scheme during Hajj 2020.