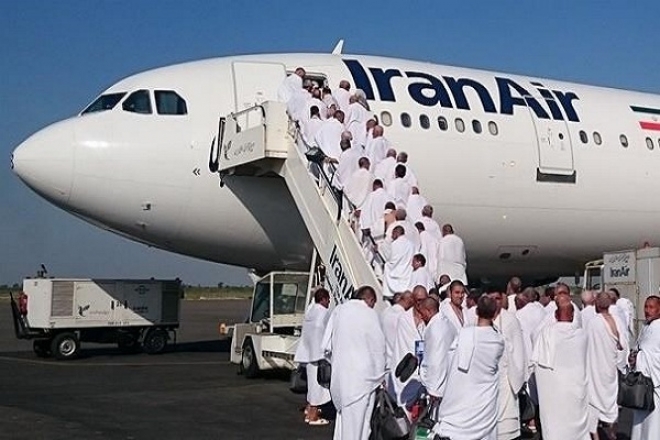 Ali Reza Zeinali, head of the Hajj and Pilgrimage Department in the southern province of Fars referred to the recent signing of a memorandum of understanding (MoU) between Iran and Saudi Arabia on next year’s Hajj and said registration for Hajj in eth country will begin in the middle of the next Iranian calendar month (early February).

Head of Iran’s Hajj and Pilgrimage Organization Ali Reza Rashidian and Saudi Minister of Hajj and Umrah Muhammad Saleh bin Taher Benten signed the agreement in Riyadh after a round of negotiations on December 8.