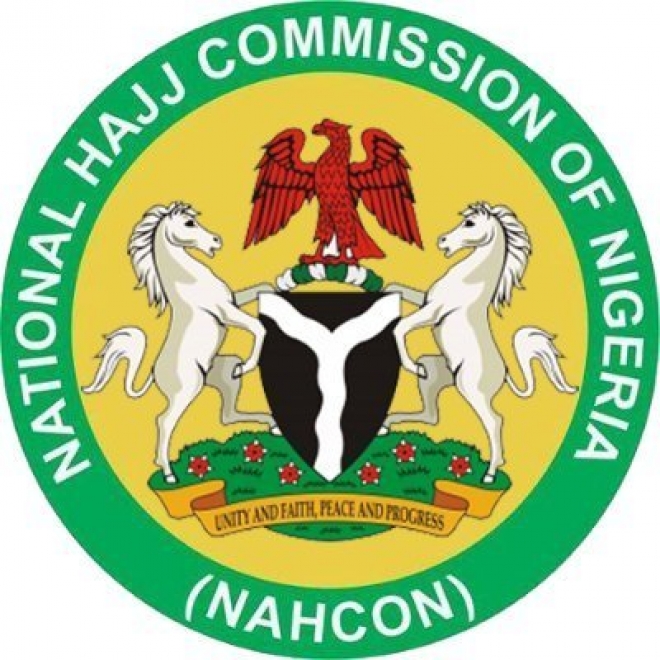 The National Hajj Commission (NAHCON) has has refunded N465,179,009 for basic services not provided to entire Nigerian pilgrims during the 2019 Hajj.

It directed the State Welfare Boards/Agencies to ensure that that refunds are made directly to the bonafide pilgrims in line with the Financial Regulations Commission of Nigeria’s guidelines.

NAHCON noted that money not paid to the bonafide beneficiaries by the State before the end of 2019 fiscal year should be remitted to the Commission.

The Commission has also completed the refund of N75,346,843 and N14,520,012 to Kebbi State’s pilgrims for some services not rendered, or poorly rendered to them during the 2017 and 2018 Hajj exercises in the holy cities of Makkah and Madina, in Saudi Arabia.

The refunds, according to a release by NAHCON, were made to the Kebbi State Pilgrims Welfare Board/Agency.

A breakdown of the document by PRNigeria, shows that the N19,631,260 was the refund for Makkah penalty, and N2,013,000 was the refund of tickets for eight pilgrims/officials that could not perform Hajj whose money was remitted to the Commission.