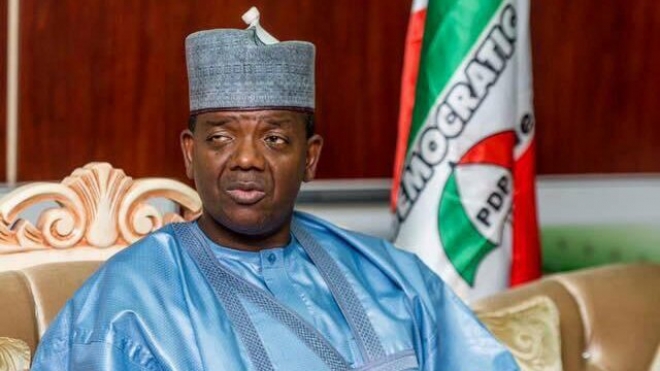 The Zamfara State Government has earmarked N1.1 billion for the construction of a new Hajj camp and procurement of utility vehicles and ambulances.

The Chairman of the state Hajj Commission, Alhaji Abubakar S-Fawa, said this while speaking with reporters shortly after defending his commission’s 2020 budget proposals at the House of Assembly in Gusau yesterday.

S-Fawa said part of the proposed amount would also be used to sponsor the officials in the 2020 hajj exercise and take care of other welfare packages of the pilgrims from the state.

He reiterated the Governor Bello Matawalle-led administration’s commitment to improving the welfare of pilgrims and ensuring effective hajj exercises in the state.

Also, the state government has said it plans to spend over N1 billion to complete the renovation of Emirs’ palaces in the state.

Commissioner for Local Government and Community Development, Alhaji Yahaya Chado, said this while defending his ministry’s 2020 budget proposal at the Assembly.

Chado pledged to continue partnering with the Assembly to ensure effective service delivery at the local government council.

Also speaking at the budget defence exercise, the Chief Registrar of the state High Court, Gusau, Alhaji Bello Kucheri, said that government planned to spend N1.1 billion for the execution of capital projects under the state Ministry of Justice.

Kucheri noted that the money was earmarked for the construction and renovation of magistrate courts across the state.