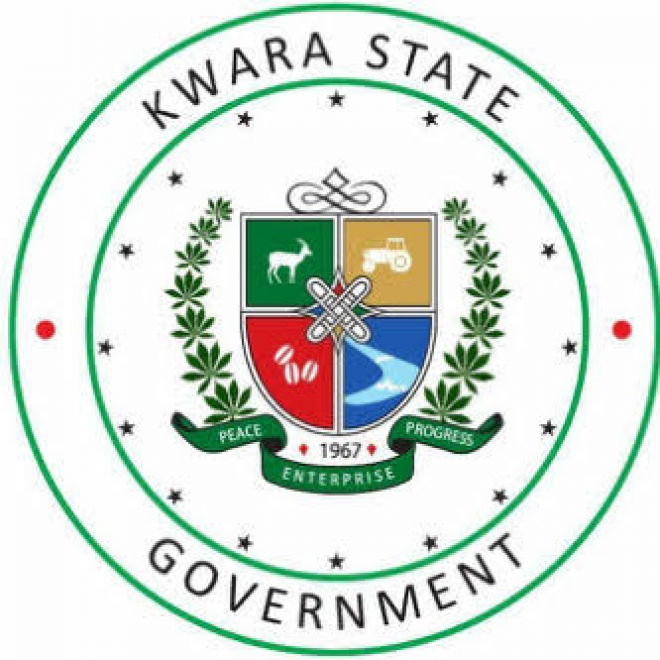 The Kwara Government has approved the sum of N21 million as refund to pilgrims, who travelled with the state Muslim Pilgrims Welfare Board for 2019 pilgrimage to the kingdom of Saudi Arabia.

The Executive Secretary of the Board, Alhaji Mohammed Tunde-Jimoh, who disclosed this in a statement in llorin on Tuesday said the money was approved by the state Gov AbdulRahman AbdulRasaq.

He added that the refund included the intending pilgrims, who paid part of the Hajj fare but incapacitated to make the trip due to one reason or the other.

He said that the refund would also take care of the deceased pilgrims.

According to him, the payment will be the turn of pilgrims from the Ilorin East and Moro on Friday.

He said that pilgrims from Kwara South Senatorial District were slated to collect their refund by Monday.

Tunde-Jimoh added that Tuesday was fixed for pilgrims from Kwara North Senatorial District as non Kwara pilgrims would collect their refund on Wednesday, Jan. 15.

The executive secretary urged all the 2019 pilgrims who travelled with the Board to come along with their original e-passport, one photocopy of their e-passport and receipt of payment of their Hajj fare.

NAN recalls that a total of 2,026 pilgrims including officials travelled with the Board in four batches for 2019 Hajj. (NAN)


⇐ Previous:
An intellectual with discipline and drive
Next: ⇒
Makkah court to examine case of Turk's attempted theft of Islamic artifacts