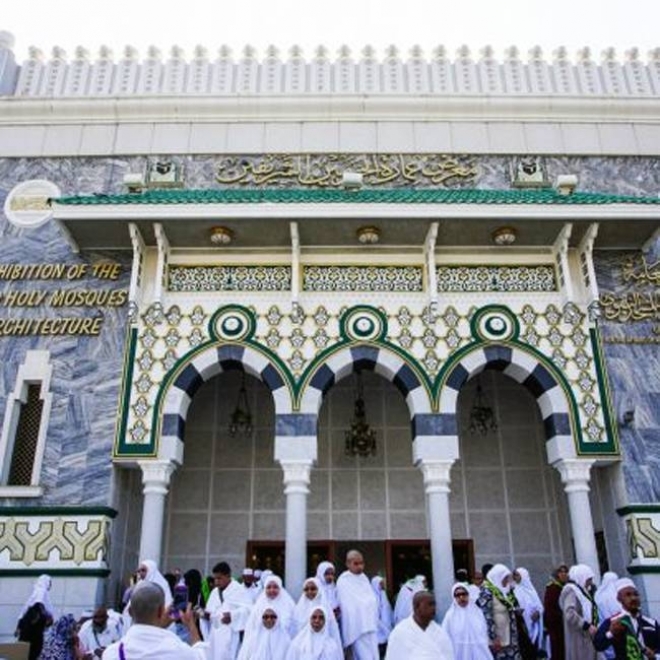 The Public Prosecution in Makkah has referred the case of the Turkish man, who is accused of trying to steal the antiquities of the Two Holy Mosques, to the Criminal Court in Makkah.

Well-informed sources told Okaz/Saudi Gazette that the findings of the investigation into the attempted theft that happened at the Two Holy Mosques Architecture Exhibition recently, exposed the old Ottoman hostile practice of stealing Islamic antiquities from Makkah and Madinah in a naive attempt.

Investigations showed that the Turkish man tried to sneak into the exhibition premises through toilets during night.

The Turks were infamous for their stealing of Islamic antiquities, especially from the two holy cities, and history testifies that Suleiman Al-Qanuni stole portions of the Black Stone, and Fakhri Pasha stole artifacts from the Prophet’s Chamber in Madinah.

Though Turkey claims that it preserved the precious Islamic artifacts from being exploited in Europe, the attempts of Turkey to exploit these monuments for tourism purposes were well exposed from their display in Istanbul.

Istanbul museums such as the Topkapi Museum and the Sokollu Mosque, showcased many artifacts from the Two Holy Mosques.

The Turkish authorities are boasting of displaying the artifacts from the Prophet’s Chamber and parts of the Black Stone, without considering the feelings of millions of Muslims who visit Makkah and Madinah annually to find these important Islamic relics in their proper places instead of being taken to the museums in Turkey.

It has manifested from this that Turkish President Recep Tayyip Erdogan and his party are trying to follow the path of their predecessors in their attempt to rob the artifacts of the Two Holy Mosques and smuggling them into Turkey.

The exhibition contains valuable Islamic antiquities and artifacts belonging to the period of the Prophet’s Companions, telling the history of the Two Holy Mosques through the ages.

The exhibition in the Umm Al-Joud neighborhood of Makkah is a destination for pilgrims and visitors to the Two Holy Mosques to have glimpses into major artifacts that represent the legacy of the Islamic historical heritage.