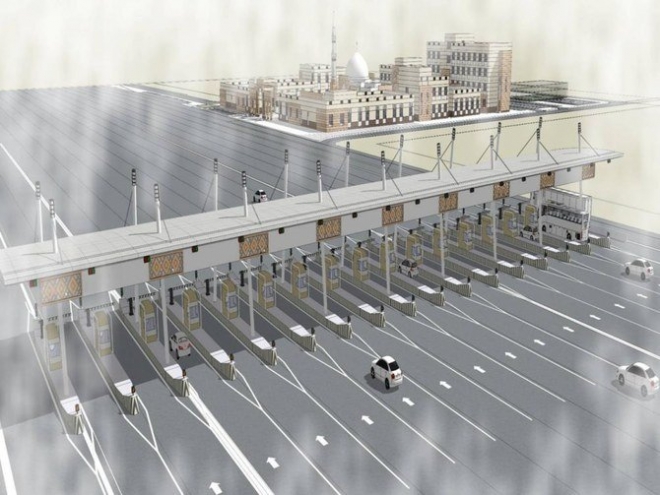 The Makkah Region Development Authority (MRDA) has begun a modernization project of checkpoints for pilgrims undertaking Hajj and Umrah, which should reduce waiting times significantly, it has announced.

The security-control center on Al-Shumaisi Road, which links Makkah and Jeddah, is underdoing development and should be fully operational before Ramadan. Development work includes increasing the number of traffic lanes to 16, updating the center’s technological infrastructure to increase efficiency, and integrating several government services under one roof. Fifteen percent of the work has already been completed.

MRDA spokesperson Jalal bin Abdul Jalil Kaaki said that the authority has also begun development of a security-control center in Al-Nawwariyah in northern Makkah, adding that the new service facilities at the improved centers will also benefit residents of Makkah. Those facilities —  at least in Al-Shumaisi — will include administrative offices, a mosque, a civil defense center, a Red Crescent center, and a building housing other government agencies.


⇐ Previous:
Cost of performing haj will remain reasonable despite anticipated rise
Next: ⇒
Scam victim over the moon after man offers to pay for her umrah