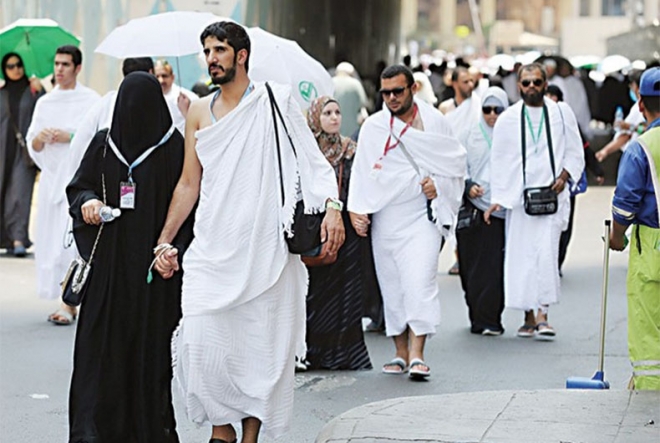 Madhya Pradesh Haj Qurrah 2020: The Madhya Pradesh State Haj Committee is holding today i.e. Saturday January 18, 2020 the Haj Qurrah or draw of lots to finalise the list of pilgrims who will embark on Haj journey this year.

According to the state Haj Committee, the Haj 2020 Qurrah or draw of lots will be held today at 02:00 pm at Tajul Masajid Bhopal. MP Minority Minister Arif Aqueel will preside over the special ceremony organised to select the final list of pilgrims who will embark on Hajj this year from Madhya Pradesh.

Based on the population of Muslims in the state which stands at 47,74,69, Madhya Pradesh has been allotted a quota of 4,640 pilgrims. Hence the Qurrah will be held today for 4,640 seats and the result will be displayed on Haj Committee of India website.

The Haj Qurrah process starts district wise. Before the Qurah/Draw of Lots, it has been decided by the Haj Committee to directly select the pilgrims of above 70 years of age and women who had applied to go for Haj without Mahram.

Pilgrims should note that the selection of pilgrims is provisional. It will be confirmed only after the pilgrims pay Haj Advance amount of Rs.81000/- and First Haj Balance amount before the due date.

The pilgrims whose names are included in the provisionally selected list should pay Advance Haj Amount of Rs 81,000/- on or before February 15, 2020, according to the Haj Committee of India.

"The uique Bank Reference Number provided to each Cover must be mentioned in the Remittance Receipt", the Haj Committee of India said.

"After depositing the Advance amount the Provisionally Selected pilgrims shall submit HAF, a copy of the pay-in-slip, along with Medical Screening and Fitness Certificate (as per formatavailablein the Guidelines) and original International Machinereadable Passport and other documents to the concerned State Haj Committee on or before15th February, 2020", it said.

If any pilgrim fails to pay the Advance Haj Amount before the last date, his/her selection will be cancelled. In such a case pilgrims in the waiting list will be given a chance to perform Haj through Haj Committee.

After the Draw by the Madhya Pradesh Haj Committee today the list of pilgrims going to Haj from Bhopal, Gwalior, Jabalpur, Indore and other state districts and cities are now final. Those who had applied for this year's haj can check their status using cover number and flight schedule as explained above.