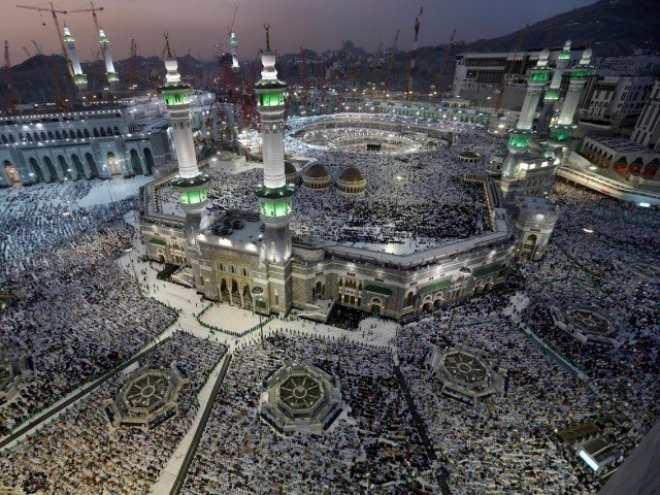 LAHORE: After a possible hike in the cost of government’s Hajj package, Saudi Arabia has also announced to impose an additional fee of Rs16,000 – raising the minimum cost of Hajj this year to around Rs566,000.

The Ministry of Religious Affair on Thursday told a Senate panel that cost of Hajj might increase this year Rs115,000 because of hike in the US dollar’s exchange rate and rising airfares.

However, the cost is likely to further increase as, according to sources in the ministry, the Saudi government has also imposed an additional fee of Riyal 410 on every pilgrim on account of visa and insurance charges. Now Pakistani pilgrims will have to pay an extra Rs16,000.

The sources said the Ministry of Religious Affairs had asked Saudi authorities to exempt Pakistan from the fee. However, Riyadh turned down the request, saying that the fee was imposed on all Islamic countries and not just Pakistan.