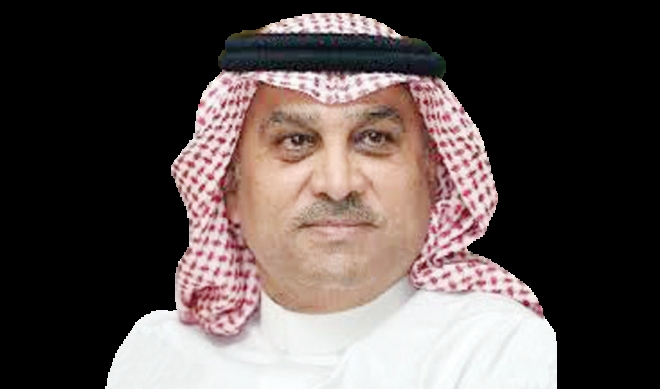 Dr. Ayman Saleh Mohammed Fadel is head of the Hajj, Housing, and Services Committee of the Shoura Council, which recently held a meeting with a delegation of the Saudi Contractors Authority to discuss its duties in developing the contracting sector in the Kingdom.

Fadel is an academic who has held several key positions in various educational institutions and government bodies. He was been serving as dean of faculty of economics and administration at the King Abdul Aziz University (KAU) in Jeddah since 2013.

He received a bachelor’s degree in Economics from KAU in 1982. He went to Britain to pursue higher education and obtained a master’s degree and a Ph. D. in money and banking at the University of Wales in 1982 and 1985 respectively.

He started his professional career by joining the Ministry of Commerce as director of its supply and foreign trade division in 1989.

Fadel worked as a duty supervisor in civil aviation from 1990 to 1991. In 1991, he joined the Umm Al-Qura University, Makkah, as an assistant professor and head of the Computer and Information Department at the Hajj Research Center.

He joined the Center for Islamic Economics Research at KAU in 2000 as its deputy director general.

From 2003 to 2005, Fadel also served as president of Jeddah’s Al-Ahli football club. In 2009, he was appointed vice dean of postgraduate studies and academic research, KAU faculty of economics and administration, Jeddah.

He has been the president of the International Organization for Crisis Management in the Middle East since 2010.

Fadel also served as head of the Jeddah municipal council between 2011 and 2014. He has been working as a supervisor of different research centers at KAU.