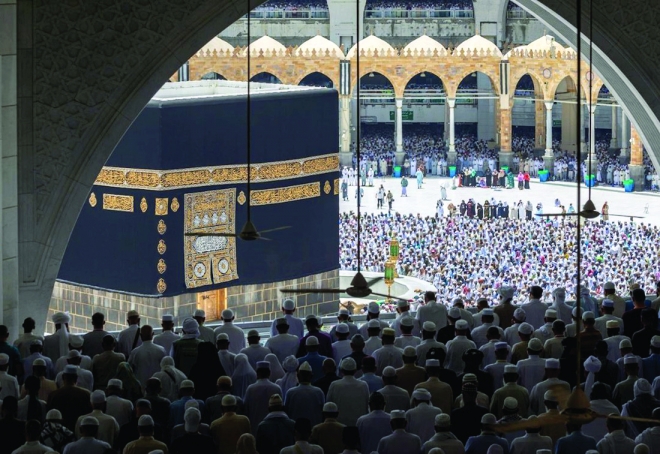 The Hyatt Hotels Corporation has recently announced that an affiliate has entered into a management agreement with Umm Alqura for the upcoming construction of a Grand Hyatt branded hotel in the holy city of Makkah in the Kingdom of Saudi Arabia.

The new development will be located close to the Grand Mosque and will feature 756-rooms and become a unique component of the King Abdul Aziz Road mixed-use urban development project.

“The Kingdom of Saudi Arabia is one of Hyatt’s prime focus areas within the Middle East,” said Ludwig Bouldoukian, Regional Vice president of Development, Middle East and North Africa for Hyatt. “The country’s significant strides to boost tourism complement our own commitment to creating a pipeline in markets that matter most.”


⇐ Previous:
Coronavirus: No decision yet on this year's hajj, says Saudi ambassador
Next: ⇒
Makkah hotels could be used as isolation units in virus fight