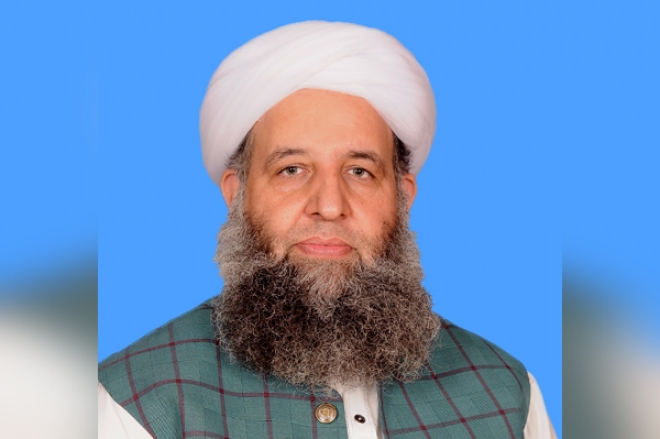 In a statement, he said there is no truth in rumours viral on social media about hajj operation. Saudi government has not yet issued any orders of halting hajj operations.

He said Hajj arrangements were continuing as per routine and the Ministry was in constant contact with Saudi Ministry of Hajj and Umrah.

Qadri said Saudi government has only advised for not inking final agreements with transport, hotel hiring for hajj days.

It is hoped that the situation will improve till hajj, he said adding that confirmed news about hajj could be seen at official social media page of the Ministry.