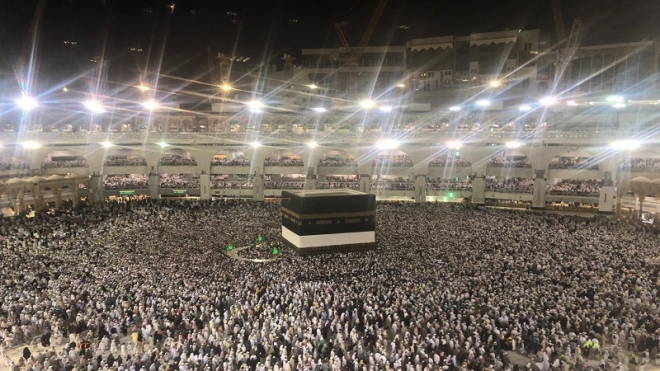 VOC News has learnt that an embattled Johannesburg travel operator has been arrested. The matter relates to alleged umrah and hajj fraud. It’s believed the woman was arrested with her husband at her Lenasia home this morning. She’s currently being held at the Lenasia police station. A source has confirmed she was arrested on fraud and theft charges.

It’s alleged that the well-known travel operator has failed to refund customers who had booked and paid for umrah packages last year, which did not materialise. Muhammad Mayet, a Johanessburg businessman representing these mu’tamireen, said she owes her clients about R5 million in refunds and loans.

“We have been in touch with the investigating officer and he informed us of the arrest. She has a right to apply for bail, but we will vehemently oppose bail, bearing in mind she owes us 5 million rands,” he said.

Attorney Fazlodien Abrahams, who is representing five disgruntled clients from Cape Town, said his clients lodged criminal complaints at the Grassy Park and Athlone Police station in December and February respectively. Along with the 30 Johannesburg clients, they are hoping legal recourse will lead to refunds for the pilgrims.

Mayet added: “We as the clients will run with a criminal matter, in the hope that it will yield more results than a civil matter.”