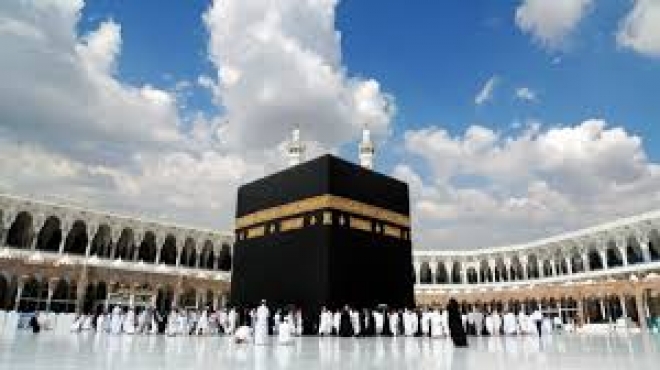 Lenasia police have confirmed that they have arrested a well known travel operator for allegedly defrauding Muslim clients.

The 62-year-old was arrested on Monday morning.

It’s alleged that the travel operator owes at least two and a half million Rand in loans and fees to Muslims who have booked with her travel agency or hajj and umrah.

The police’s Hector Netshivodza says she is expected to appear n court soon.

The travel operator has denied allegations of defrauding Muslims saying people needed to be patient as she has made alternative arrangements to pay back the money.