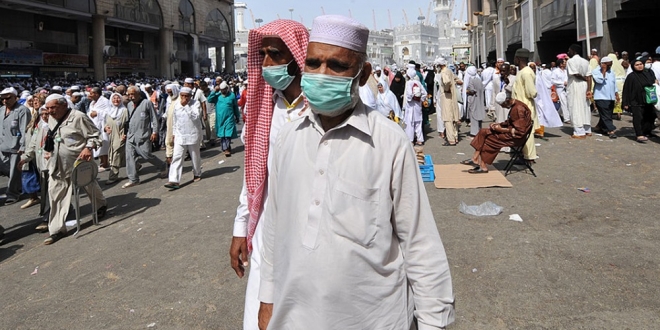 Pilgrims, who have been stranded in Saudi Arabia since March 10, have been facing difficulties since flights banned due to the Coronavirus.

The pilgrims have appealed to the government of Pakistan and Prime Minister Imran Khan to take emergency measures to bring them back home as soon as possible.

Umrah pilgrims said that with each passing day, their difficulties are increasing.

They also said that the situation in Saudi Arabia had deteriorated to such an extent that they have run out of money for food and medicine.

They are also facing accommodations issues and hoteliers are not allowing them for further stay.

The Umrah pilgrims have urged the Pakistani government to launch special flights for their return.

Pakistani visitors said that they have been in constant touch with the Pakistani diplomatic mission in Saudi Arabia but have not received any definitive response.

However, it is being shown that if the steps are not taken for the return of these pilgrims, their difficulties will increase further.