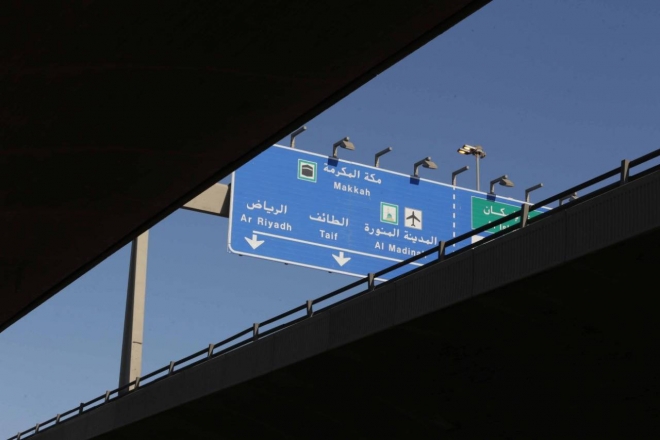 The Ministry of Interior has updated the forms for movement permits during the curfew for groups excluded from curfew instructions, Saudi Press Agency reported on Tuesday citing an official source at the ministry.

It follows ministry’s statement on Sunday (April 12) regarding the importance of reviewing and defining the number of people exempted during curfew and allowed to move during the curfew order.

The source added that every governmental entity is required to issue necessary permits for its personnel while the competent authority in the Interior Ministry would stamp these permits.

With regard to the personnel, who are moving by buses, a driver is allowed to have a permit, which should specify the number of passengers — which should not exceed 50 percent of the passenger load, the number plate of vehicle, route of movement, working days and times in addition to abiding by the necessary health requirements for the passengers.

The new measures, which were initially applied in the capital city of Riyadh on Monday (April 12), have come into effect from 3:00 p.m. on Tuesday in the cities of Makkah and Madinah.