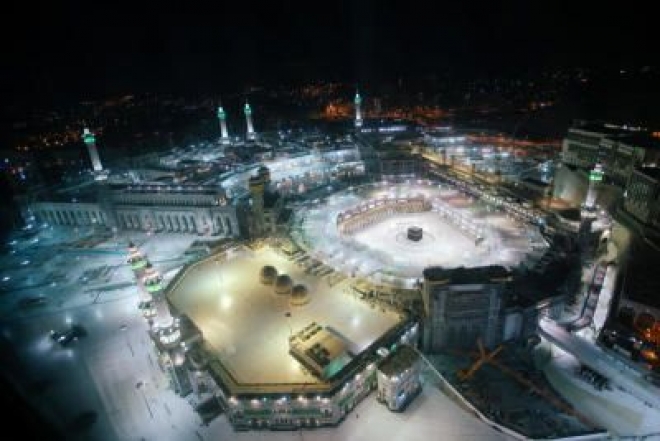 JAKARTA (The Jakarta Post/ANN): The Religious Affairs Ministry is still waiting for Saudi Arabia to announce its final decision on this year’s haj that will see millions of Muslims performing rituals in the holy city of Mecca, as the kingdom mulls a plan to put the annual tradition on hold amid the COVID-19 pandemic.

The ministry’s haj and umrah (minor haj) director general, Nizar Ali, said his office had been coordinating with the haj consul of the Indonesian Consulate General in Jeddah regarding this year’s haj, initially slated to be held from July 28 to Aug. 2.

“There has yet to be a decision from Saudi Arabia’s Haj and Umrah Ministry on whether this year’s pilgrimage will take place,” Nizar said on Wednesday.

He added that the government hoped the Saudi authorities would announce a final decision before the summer break on May 13.

“If the decision was made after the summer break, it would leave us with not enough time to prepare for the pilgrimage.”

Media outlets and news agencies reported in April that Saudi Arabia had asked Muslims to “postpone” plans to perform the obligatory pilgrimage this year as the kingdom grapples with its Covid-19 outbreak. It has suspended umrah since March.

According to data compiled by Johns Hopkins University, 33,731 confirmed Covid-19 cases had been recorded in Saudi Arabia with 219 deaths as of Friday.

The Saudi government has been ramping up testing after it eased a 24-hour curfew, except in hot spots including the Islamic holy city of Mecca.

While waiting for a decision from Saudi Arabia, the government has asked Indonesian pilgrims to pay their haj travel fees in full, which range from Rp31.4 million (US$2,102) to Rp72.3 million per pilgrim. The ministry has recorded that nearly 180,000 of around 210,000 pilgrims had paid for their scheduled journeys.

The first batch of Indonesian pilgrims was scheduled to depart on June 26.

Some 2.5 million faithful from around the world travelled to Saudi Arabia last year to participate in the pilgrimage. - The Jakarta Post/Asia News Network


⇐ Previous:
Haj for Singaporeans deferred amid COVID-19 concerns
Next: ⇒
A glimpse into the ‘Sacred Chamber’ where Prophet and Aisha used to live