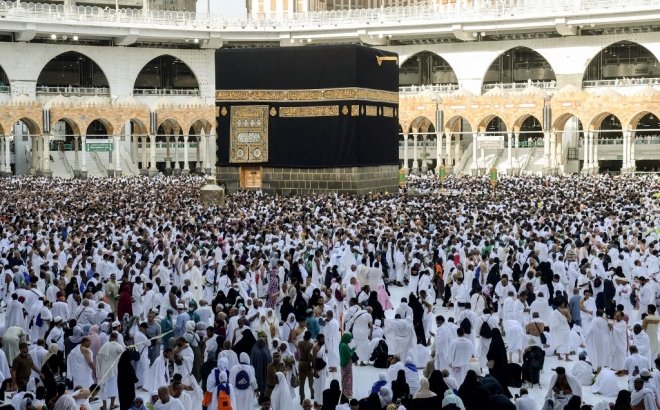 Indonesia will try to lobby the Saudi Arabian government for a larger haj quota for 2021 following this year’s decision to cancel the haj over COVID-19 concerns, Religious Affairs Minister Fachrul Razi said.

“We will try our best to lobby them [the Saudi Arabian government] using various reasons,” Fachrul said on Tuesday as quoted by kompas.com.

He explained that Saudi Arabia understood Indonesia’s situation since the latter was among countries with the largest number of haj pilgrims.

Indonesia had initially planned to send 221,000 people for the annual haj. The Religious Affairs Ministry recorded that nearly 180,000 of the pilgrims had paid for their scheduled journeys.

The Religious Affairs Ministry decided to cancel the 2020 haj because of the ongoing pandemic. Saudi Arabia's indefinite suspension of haj and umrah (minor haj) trips also did not leave enough time for the government to prepare people's visas and protection measures.

Fachrul said the ministry would try to secure more seats for haj pilgrims from Indonesia, even though it may be difficult, as the quota was decided by the international Islamic Cooperation Organization.

“However, we will try to provide additional seats for our haj pilgrims next year so they don’t have to wait any longer,” Fachrul said.