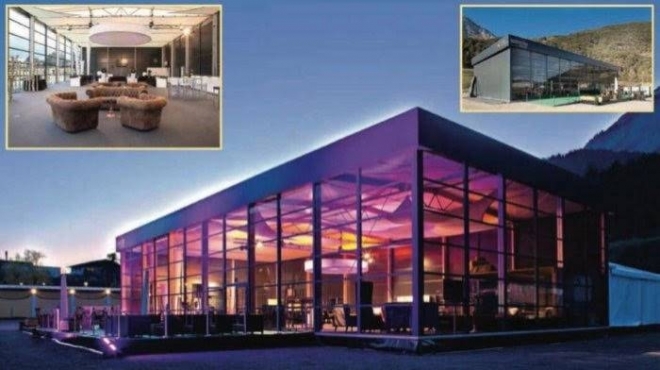 MAKKAH — The Makkah Mayoralty plans to set up a cultural center at the base of Jabal Al-Nour (Mountain of Light), which houses the historic Cave of Hira.

Mayor Muhammad Al-Quwaihes said all writings, graffiti, haphazard things and slums will be removed and a thorough cleaning up work will be carried out on the mountain prior to establishing the center. “The center will have the documented and authentic information about the holy city of Makkah and the Cave of Hirafor the benefit of all the visitors,” the mayor was quoted by Al-Arabiya as saying.

The Cave of Hira holds tremendous significance for the Muslims throughout the world and many pilgrims visit the site during the Haj and Umrah seasons. The cave is the place where Prophet Muhammad (peace be up on him) is believed to have received the first revelation of the Holy Qur’an on the Night of the Power by the angel Jibreel. The Prophet (pbuh) is said to have spent a great deal of time in this cave meditating.

Al-Quwaihes said all the haphazard facilities on the mountaintop will be dismantled. “Staircases will be constructed to facilitate climbing to and descending from the mountaintop where the cave is situated. All the requirements will be taken to ensure the safety of visitors and to prserve the mountain as a natural landmark, which has great significance in Islamic history,” he said.