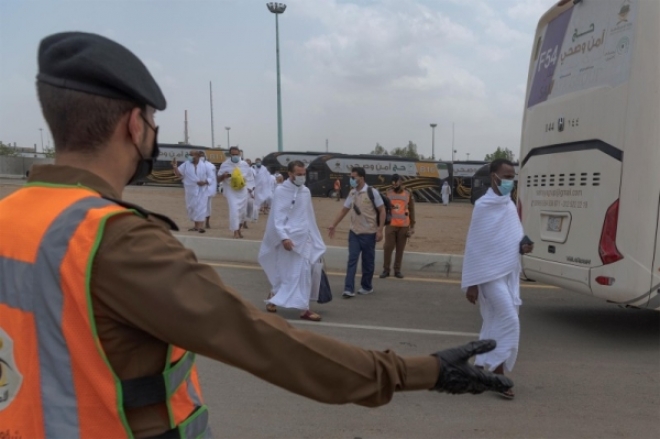 MAKKAH — As of Wednesday, Dhul Hijjah 8, a total of 936 people have been arrested while attempting to infiltrate into Makkah and the holy sites to perform Hajj in contravention of the coronavirus precautionary measures and preventive protocols. Punitive measures have been taken against them, the Saudi Press Agency reporting quoting a spokesman of the Hajj Security Forces Command.

They were nabbed from various entry points to Makkah and the holy sites without carrying Hajj permits. The security forces had clamped a tight security cordon in and around the holy sites to enforce the regulations and catch the violators during the days preceding the annual pilgrimage of Hajj, the spokesman said.