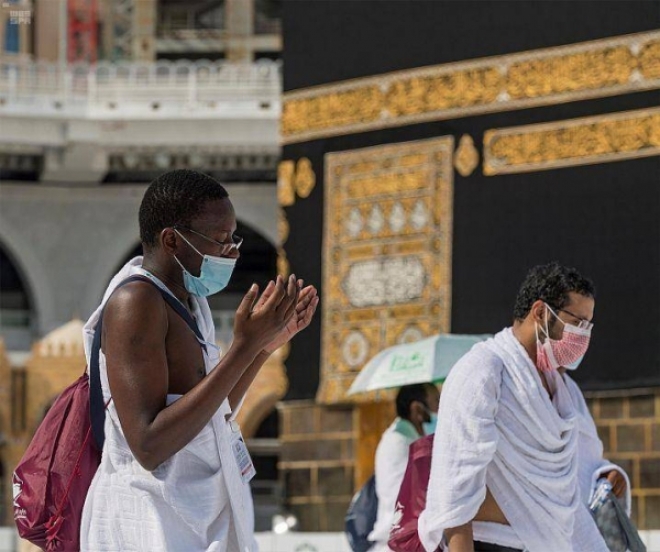 MINA — Saudi Arabia’s Ministry of Hajj and Umrah has issued wearable “smart” cards in its bid to provide qualitative services to them and facilitate them in performing their Hajj rituals while taking advantage of the latest technologies.

The move is part of the ministry’s executive program called “Serving Pilgrims,” which was launched last year in its pilot stage.

"The step is part of the ministry’s strategy for digital transformation by creating virtual platforms to facilitate and reduce procedures, keep pace with the technological developments and achieve the goals of the Vision 2030," said, Dr. Amr Al-Maddah, the supervisor general of the planning and development agency at the Ministry of Hajj and Umrah.

Dr. Al-Maddah considered the “smart” cards as an extension of the "Smart Hajj” platform project launched by the Ministry of Hajj and Umrah, which is a digital identity for a pilgrim, indicating that with the requirements of this year’s Hajj season 2020, a number of services related to the card that includes the pilgrim’s personal, medical and residential information were developed.

The "smart card" contributes to guiding pilgrims to their residence in holy sites, controlling entry, and to the various facilities, in addition to its role in reducing illegal Hajj.

The “smart card” has vital features designed according to five basic colors of program services, pilgrim grouping and transportation.