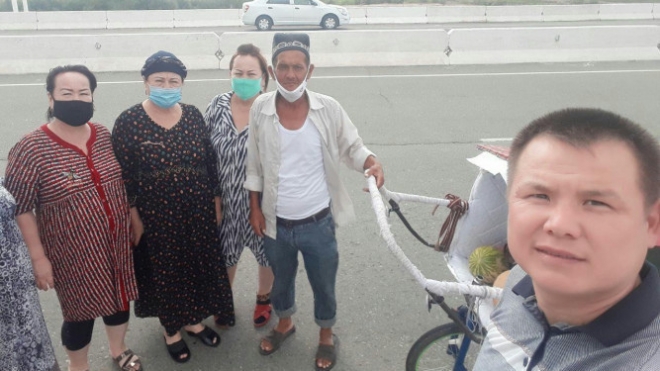 Citizen of Kashkadarya Jumanazar Halmuratov is walking to Mecca to perform Hajj. He has already reached Karakalpakstan, UzA reported.

Local citizens assisted the pilgrim on his way. Citizens of Kanlykul district provided food and a place to sleep to the pilgrim.

The pilgrim hopes to reach Mecca by December. He plans to transit through Kazakhstan to reach Saudi Arabia, because Turkmenistan closed its borders.

This is the second attempt to peform Hajj by foot. The pilgrim earlier could not finish his journey due to the war in Iran.