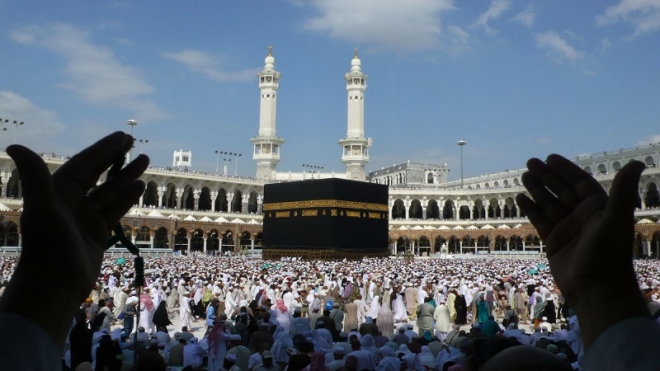 “If you look at SAMTA and SATHUOA our aims and objectives are the same and it makes sense for us to join up because in unity there is strength. We can out our heads together. We can put our resources together and it can only be for the benefit of the mutamireen and the hujaaj,” smiled Steenkamp.

“Alhamdullilah, Good luck to them! The merge of the two interties we have been trying to advocate this for many years indicating that there was no need for duplication,” stated Essop.

However, Essop said he is concerned of apparent self-regulation.

“Who’s going to sit over them and mediate or arbitrate process that they are supposed to do. Where is the code of conduct going to come from because there has to be a service level agreement in place in order to say these are the minimum standards that these hujaaj must be dealt with,” explained Essop.

But Steenkamp stated the merge has given the association the opportunity to self-regulate with consistency. Though, Steenkamp added SAMTHOA was still in the process of ‘sorting itself out’.

Essop said with regards to the upcoming umrah season the council is awaiting the news from the Saudi kingdom.

“At this point in time what the kingdom of Saudi Arabia has done is obviously taken the experience of the past hajj albeit only with a 1000 people and to see how this is going to be implemented post hajj for umrah situations thus it is going to be a very interesting balance that we wait to see,” said Essop.