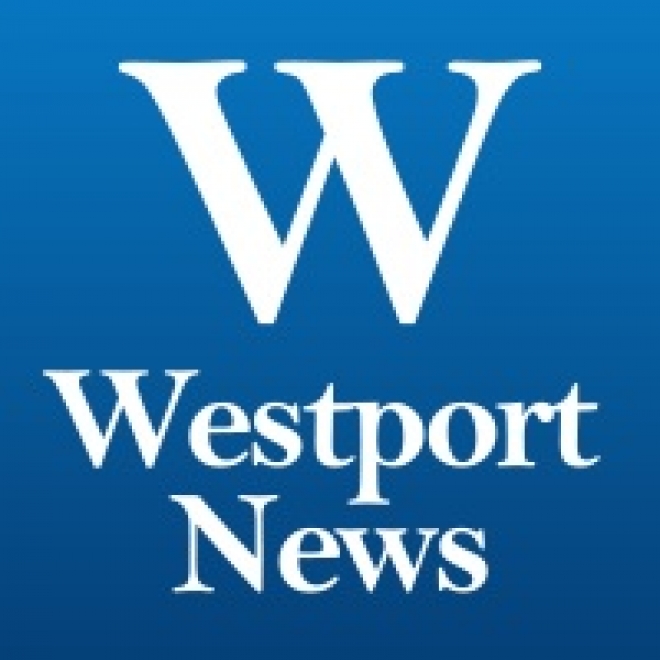 Religious tourism is among the oldest forms of planned travel and to this day remains a huge industry.

About 300 to 330 million tourists visit the world’s key religious sites every year, according to a 2017 estimate. Some 600 million national and international religious trips are made around the world, generating around US$18 billion in global revenues. It makes up a sizeable chunk of an overall tourism sector that has been significantly affected by the spread of the coroanvirus, with 63.8% of travelers reducing their travel plans as a result.

As COVID-19 evolved to become a global pandemic, governments across the globe closed sacred sites and temporarily banned religious travel.

It has affected popular destinations of all faiths. Jerusalem, Vatican City and Mecca – which attract millions of Jewish, Christian and Muslim visitors annually – are among the worst affected.

Likewise, Buddhist sites such as Nepal’s Lumbini Temple and India’s Mahabodhi Temple, as well as the Hindu temple of Kashi Vishwanath, have seen a slump in visitors.

This has had huge financial implications for the host countries.

For example, last year approximately 2.5 million Muslims from around the world performed the hajj, one of the five pillars of Islam, with nearly 2 million coming from outside of Saudi Arabia.

However, this year only around 10,000 people were expected to do the pilgrimage while observing social distancing measures.

The Saudi Kingdom usually earns $12 billion per year from the hajj and the Umrah – a minor pilgrimage that can be done anytime during the year.

The pilgrimages are seen as a way to diversify the economy from being reliant on the oil sector. Year-round religious visits contributes to 20% of the kingdom’s nonoil GDP and around 7% of the total GDP.

The Saudi Kingdom’s economy is already reeling from the impact of low oil prices, which have led to a budget deficit. It is expected to shrink by 6.8% in 2020.

Saudi Arabia is far from alone. Jordan, which hosts 35 Islamic sites and shrines and 34 Christian holy sites, has closed its borders because of COVID-19. Tourism accounts for about 15% of the country’s GDP and sustains an estimated 55,000 jobs.

Last year more than 1 million travelers visited Wadi Musa, the Jordanian Valley of Moses – an important site where Moses is said to have produced water from a rock. Up to 80% of people’s income in the area relies on tourism.

Tourism revenues in Jordan dropped by 10.7% to $1.1 billion in the first quarter of 2020 as the pandemic spread.

It is a similar story across the Middle East.

In Iran, only 20,000 domestic tourists and 66 foreign tourists visited Yazd – a UNESCO world heritage site that dates back to A. D. 224 – between March and June 2020. The site is a holy place for followers of Islam, Judaism and Zoroastrianism. The number of tourists this year represents just 1% of the figure for the previous year.

In June, just 5,800 people visited Israel, a religiously important destination for Christians, Muslims and Jews alike, compared to 365,000 for the same month in 2019. It is expected that the pandemic will result in a $1.16 billion damage to the country’s tourism industry, according to the Israel Hotel Association.

For some prominent individual sites of pilgrimage, the loss of revenue has been devastating – and it is an experience shared across the globe.

Our Lady of Lourdes Catholic Church in France usually welcomes up to 5 million visitors every year. But in order to curtail the spread in France, the shrine closed, offering only virtual pilgrimages. It has reportedly resulted in a deficit of $9.06 million for the sanctuary.

Many places of pilgrimage support a whole industry in travel, transport and accommodation, and all that has taken a hit.

For the entire travel industry, this unprecedented crisis has resulted in a $2.7 trillion drop in revenue and job losses in excess of 100 million in 2020. The United Nations World Tourism Organization estimates that for the year, international arrivals will be down by between 850 million to 1.1 billion, depending on when borders fully reopen.

And it isn’t just about the financial hit. Uncertainty and anxiety related to COVID-19 also affects people’s psychological and mental health. Many people indulge in religious tourism for reasons of spiritual comfort or to pray for forgiveness or salvation.

For others it is a way to demonstrate their devotion to a faith. In some religions, there is a belief that all individuals who are healthy and financially able to should undertake a journey to their respective holy sites at least once in their lifetime. This is true, for example, for Muslims and participation in the hajj.

As such, people may have put away savings their entire life and planned for years for such a trip. Having to abandon these plans due to travel restrictions or the closure of religious sites can be particularly distressing.

Government subsidies and relief packages, along with the implementation of comprehensive safety and recovery measures, can help revive customer trust and lead to increased travel.

But as scholars of the travel industry, we do believe that due to the ongoing travel restrictions and a slump in confidence in travel amid the pandemic, countries with a heavy reliance on tourism will likely continue to face challenges. And the uncertainty and possibility of newer waves of virus may further dent the tourism industry, including religious travel.