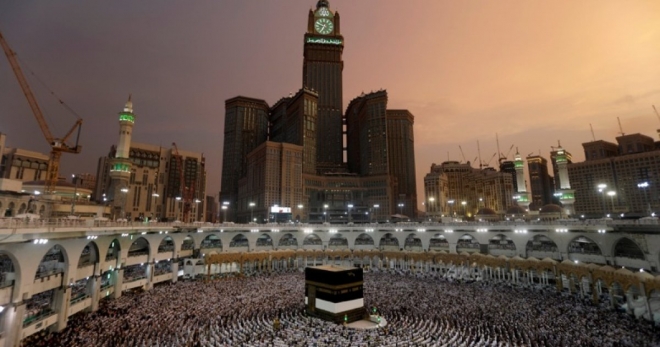 KUALA LUMPUR, Sept 1 ― The Saudi Arabian government has yet to allow Muslims to perform their pilgrimage to Mecca and Medina, a senior Malaysian diplomat in the Middle Eastern country clarified.

Consul-General of Malaysia in Jeddah, Alauddin Mohd Noor debunked a claim that the Saudi government would allow Muslims to perform their umrah from October and urged Muslim Malaysians to check for the latest information before planning their travel there, Berita Harian reported today.

“I urge all Malaysians that plan or have plans to go on umrah in the future, ensure the information received from the umrah package agent is accurate and the latest,” Alauddin was quoted saying.

He reportedly said the Saudi government has yet to announce the dates for when Mecca and Medina would be reopened for pilgrimage whether by its own citizens or foreigners, believing that it would likely take longer before such visits are allowed again.

The Malay daily also reported Bumiputera Travel and Tour Agents Association of Malaysia (Bumitra) president Mohd Ali Ab Malek to be aware of such promotions, but was unsure if the advertisements were posted by registered or unregistered companies.

He too said Bumitra has not received any news from the Saudi government on the reopening of Islam’s holy cities there for pilgrimage nor guidelines on mass visits as in the past.

“Maybe the promotions were made as they are desperate, however we hope Muslims will not be easily fooled,” Mohd Ali was quoted saying.

On March 4, the Saudi government announced that it was temporarily suspending the year-round umrah pilgrimages which draws in millions of visitors annually, and also barred “visits to the Prophet’s mosque in Medina”.

It also restricted the five-day annual Haj to 10,000 Muslims in August this year, instead of the 2.5 million individuals last year, in consideration of the current Covid-19 pandemic.