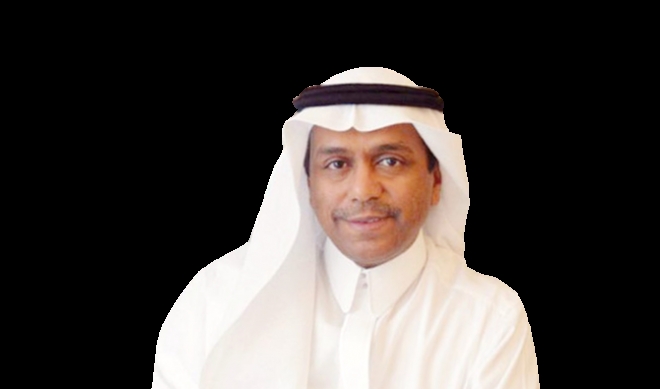 Dr. Abdulfattah bin Sulaiman Mashat has been the Saudi deputy minister of Hajj and Umrah since his appointment in October 2017.

Dr. Mashat previously served in key roles at several public universities. He was president of the University of Jeddah between June 2016 and October 2017.

Before that, he held several key positions at King Abdul Aziz University (KAU) in Jeddah, where he served for 11 years. His responsibilities included overseeing KAU’s academic and strategic planning, international and institutional accreditations, institutional research and quality assurance. He was also vice president of the development department at KAU between 2013 and 2016.

Dr. Mashat was also dean of admissions and registration and director of the information technology center at KAU. During his tenure, KAU’s position in university world ranking tables improved. Between 2004 and 2013, Dr. Mashat was a part-time consultant for the General Presidency of the Two Holy Mosques and was involved in the development of the e-government system.

He visited the Saudi Ministry of Interior’s pavilion at GITEX Technology Week in Dubai on Monday. He was received by Maj. Gen. Fahd bin Zarah, undersecretary of the Saudi Ministry of Interior for Security Abilities, and was briefed on the contents of the pavilion.
Dr. Mashat was also involved in the the Eatmarna app issued by the Ministry of Hajj and Umrah. It enables Umrah pilgrims to request permits to enter the Two Holy Mosques and limits capacity according to the Kingdom’s health precautions.

“The Eatmarna application contributes to the process of organizing entry to the Grand Mosque in Makkah and the Prophet’s Mosque in Madinah, which indicates that the app will continue until after the pandemic, as we expect positive results from the application,” said Dr. Mashat.