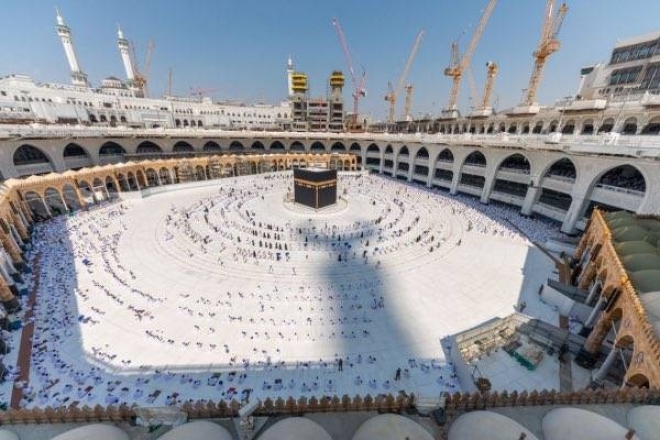 The Saudi Tourism Authority (STA) has included the “Idea of Umrah” among the goals of the Saudi Winter season, which will be launched shortly.

STA is organizing the season in coordination with the Ministry of Hajj and Umrah and Ministry of Health and this will be in strict compliance with the precautionary measures and preventive protocols to stem the spread of coronavirus after taking into account of the general health situation.

The objectives of the Winter season program have four major aspects: Promotion of Saudi Winter through the “Winter of the Sun”, “Winter Season” and “Umrah” programs; promotion of tourism in Saudi Arabia locally, regionally and internationally; activation of the role of the private sector to develop various tourism packages in the designated tourism regions; and contribute to increasing the level of spending of visitors through various tourism packages and products covering all targeted tourist destinations.

The Saudi Summer season recorded an increase of SR3 billion (31 percent) in the level of spending as compared to the year 2019. Moreover, STA has become successful in bringing down the percentage of complaints related to domestic tourism programs from 30 percent to 2 percent during the last Saudi Summer Season, titled “Tanaffus” or “Breathing.”

The authority has worked out with the Ministry of Health various measures to raise the level of compliance in anti-coronavirus regulations such as wearing masks, social distancing, using sterilizers and keeping general hygiene.


⇐ Previous:
Istisqa prayer performed throughout Saudi Arabia
Next: ⇒
Nizam of Hyderabad had electricity plant installed at Madinah in 1939