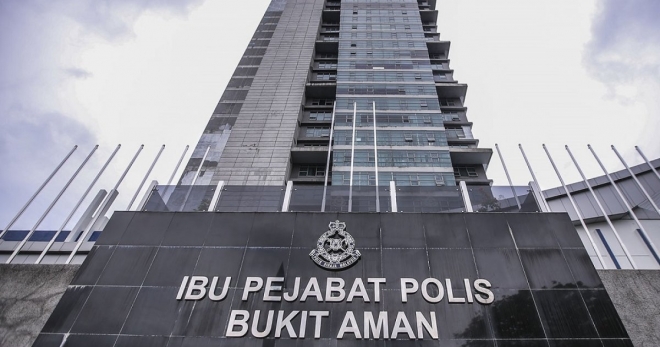 KUALA LUMPUR, Dec 11 — There is a possibility of fake umrah packages being offered to unsuspecting members of the public following Saudi Arabia’s announcement in September that it would start receiving pilgrims for umrah in stages while taking the necessary precautions.

Bukit Aman Commercial Crime Investigation Department director Datuk Zainuddin Yaacob said that the Royal Malaysia Police (PDRM) have yet to receive any reports on bogus umrah packages since the announcement on Sept 23.

“As stated by the Ministry of Tourism, Arts and Culture (Motac), Malaysians are still disallowed to perform umrah,” he said.

“PDRM give an assurance that an investigation under Section 420 of the Penal Code which provides for a maximum jail term of 10 years and whipping will be implemented if such cases are reported,” he told Bernama.

Zainuddin also reminded the public to always stay alert if they are offered an umrah package in the near future by getting confirmation related to the package offered, including from Motac and PDRM.

On Wednesday, Bernama reported that Motac was investigating dubious advertisements for umrah packages as this pilgrimage has yet to be allowed for Malaysians since the Covid-19 pandemic hit the country.

Motac was also reported to have stated that licensed umrah operators were prohibited from taking payments for umrah packages and advised the public to be wary of such offers. — Bernama