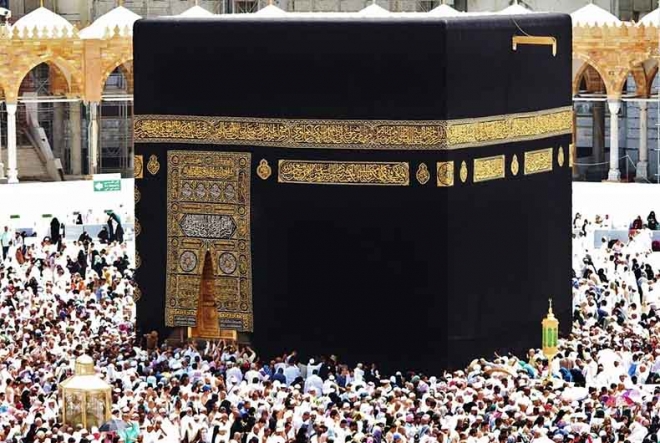 Makkah/Mumbai: With the number of positive coronavirus cases in Saudi Arabia on the rising streak once again, pilgrims planning to perform Umarh during the month of Ramadan are worried because of the uncertainty looming over the once in a year opportunity.

Hundreds of thousands of Muslims from all across the world were left disappointed last year when they could not perform Umrah during the holy month of Ramadan because of the travel restrictions imposed following the Covid-19 outbreak last February.

Their hopes got revived only after it was told that the pandemic in Saudi Arabia is under control, the mosques in the Kingdom have been thrown open for worshippers, and the Saudi Hajj and Umrah Ministry has allowed local as well as international pilgrims to perform Umrah.

As per the last update, Saudi Arabia lifted the ban on Umrah for local pilgrims on October 4, 2020. A further easing of the restrictions was announced when the ban on international flights was lifted and pilgrims from abroad were allowed in phased manner from November 5, 2020.

Nonetheless pilgrims from India, Pakistan, US and some other countries were still not allowed because of the grave pandemic situation in these countries. These pilgrims therefore were waiting for the situation to improve further. They were very much hopeful that before Ramadan – less than two months from now, visa restrictions will be eased further and Muslims from India, Pakistan, US and other countries too will perform Umrah along with Muslims from other parts of the world.

About 7-8 million Muslims perform Umrah during the 30 days of Ramadan every year. They prepare travel plans for Ramadan Umrah months in advance. Some book their seats with Tours and Travels, some travel in their personal capacities using international visa facility whereas some others prefer Umrah Package.

The hopes of all these Muslims however got dashed when Saudi Arabia imposed immediate ban on travellers and expatriates from 20 countries, including those from India, following the sudden rise in deaths and cases of Covid-19 patients.

More worrisome is the update that among the new cases are infections due to New Coronavirus Strains first seen in UK, South Africa and Brazil. Experts are of the view that vaccines currently being used will not be able to contain the new virus strain.

Amidst these worries came the news that Saudi Arabia has suspended all lectures and public gatherings in mosques, and has also ordered to cut the duration of Friday sermon. Some media outlets are also reporting that the Kingdom is also considering re-imposing restrictions on prayers in congregation.

The Saudi Ministry of Hajj and Umrah meanwhile is maintaining a guarded silence and has so far not said anything about when actually the international flights will resume and what is its plan and directives for the Umrah in Ramadan expected to coincide with April/May 2021 of the Georgian Calendar.