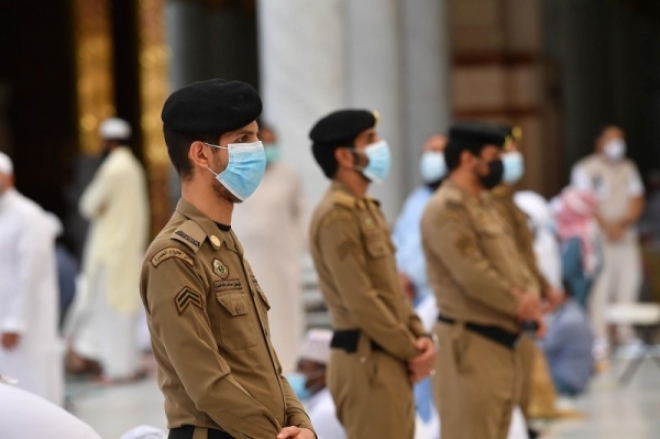 The Ministry of Interior warned on Thursday that hefty fines will be slapped on those who enter Makkah to perform Umrah or prayer at the Grand Mosque without a valid permit during the month of Ramadan.

According to the source, the new regulation will be in force until the end of the pandemic and the return of public life to normal. The ministry source called upon citizens and expatriates to abide by the directives to obtain a permit for the performance of Umrah and prayer at the Grand Mosque through the Eatmarna application.

“The security personnel will carry out their duties along all roads, security check posts, as well as at the sites and corridors leading to the central area around the Grand Mosque to prevent any attempt to violate the regulations issued in this regard,” the source added.

It is noteworthy that the Ministry of Hajj and Umrah announced recently that the permits for Umrah and visits to the Grand Mosque and the Prophet’s Mosque during the month of Ramadan would be issued only to those who have been vaccinated against coronavirus. An official source at the ministry clarified last Monday that the permits will be issued effective from Ramadan 1 for immunized persons as shown in the Tawakkalna application, including those who have spent 14 days after getting their first dose of the vaccine, or those who have recovered from coronavirus.

The source said that the procedure for getting permits for Umrah as well as for prayers and visits to the Two Holy Mosques must be completed through the Eatmarna and Tawakkalna applications by reserving the available time slot and that is in line with the possible operational capacity in compliance with the precautionary measures. Showing the permits and verifying their validity will be through the Tawakkalna application directly from the account of the permit holder in the application.