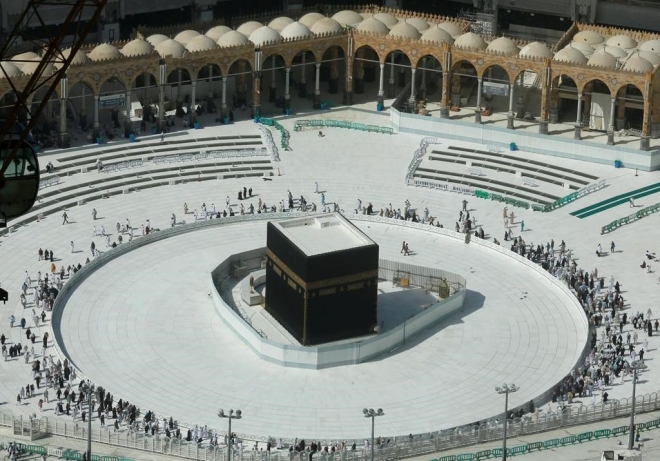 The South African Hajj and Umrah Council (SAHUC) says it remains hopeful that South Africans will be allowed to perform Hajj in 2021/1442.

This comes after the Kingdom of Saudi Arabia announced that Hajj 1442 will take place this year following health and safety requirements due to the COVID-19 pandemic.

In a statement, the Hajj and Umrah Ministry says mealth institutions in Saudi Arabia will continue to assess the situation and take all measures to preserve the health of all mankind.

Sahuc says it will inform Muslims if there is an update from the Hajj and Umrah on whether South African will be allowed to perform Hajj this year.

“We remain hopeful Insha’Allah that as South Africans, we too are able to participate in Hajj 1442. However, Sahuc has not yet received any official information with regards to the specific requirements that we have to adhere to?”

Last year, to curb the spread of COVID-19 in Saudi Arabia, only ten thousand people in the Kingdom had been allowed to perform Hajj, seventy percent of them expats and thirty percent Saudi’s who were residing in the kingdom.

Currently South Africans are unable to travel to the Kingdom of Saudi Arabia to perform Umrah or Hajj.

Authorities suspended entry to Saudi Arabia for travellers from 20 countries including South Africa, Egypt, India, Indonesia, Pakistan and Portugal among other countries