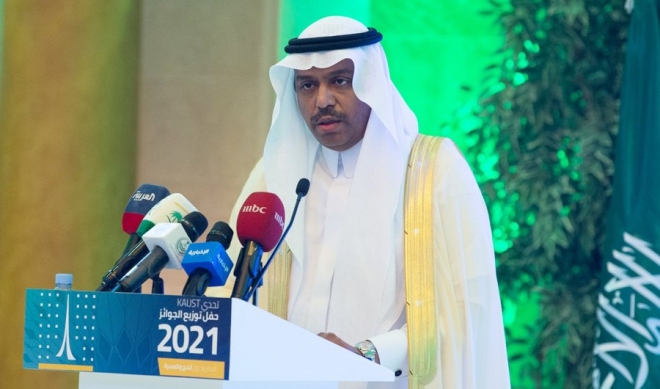 The Saudi Ministry of Hajj and Umrah has won the Makkah Award of Excellence in Hajj and Umrah services for its efforts during the pandemic and the steps it took to introduce innovative technology systems aimed at facilitating the procedures for pilgrims, including the Hajj smart card.

Dr. Abdulfattah bin Sulaiman Mashat, the Saudi deputy minister of Hajj and Umrah, told Arab News: “The card is linked to all services provided for pilgrims, such as accessing camps, transport means, hotels, paying at POS and ATMs, as well as guiding lost pilgrims and identifying crowded spots,” he said.

The Hajj smart card is an encrypted and standardized card provided for pilgrims, containing many services and information, and is linked to a smart phone app.

The card relies on the near-field communication (NFC) technology, which makes the card readable via the self-service devices (kiosks) distributed throughout the holy sites. The barcode provides relevant information about pilgrims, holding all their personal, medical and residence information.

The card provides access to different facilities and camps, contains a QR code to download the app on smart phones, guides pilgrims to their residences in Makkah, Madinah and the holy sites, and helps reduce illegal Hajj (unauthorized pilgrims).

The Makkah Award for Excellence has been presented for the past 12 years by the Emirate of Makkah Province to honor outstanding efforts in scientific, practical and intellectual fields to enhance quality and performance levels and promote the country’s position internationally.