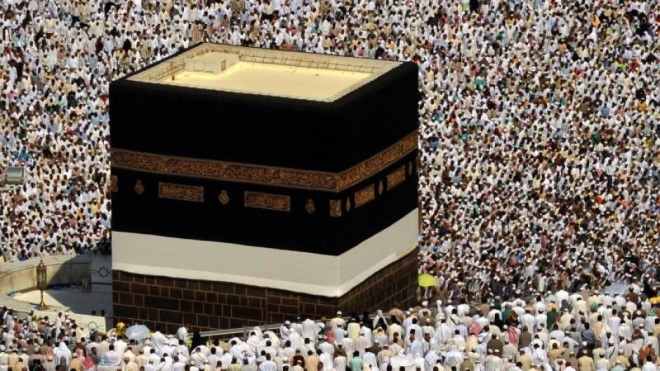 Durban: South African Muslims will not be able to attend Hajj this year. For the second consecutive year, the Saudi Kingdom has issued limitations on attendees to the annual pilgrimage.

According to a press statement released by the Saudi government, this year's holy prayers will be limited to residents and citizens from within the Kingdom."The total number of pilgrims this year is limited to only 60 000 people. This includes all nationalities and citizens inside the Kingdom of Saudi Arabia," said the statement."Those willing to register for the prayers must be fully vaccinated persons, those who have had their first dose and waited at least 14 days, or vaccinated persons recovering from the infection."

Hajj is an annual celebration held in Mecca, Saudi Arabia, on the twelfth and final month of the Islamic calendar. Two years ago, 5 000 South Africans attended Hajj. However, due to the Covid-19 pandemic and restrictions on travel, many people were thereafter not allowed to attend as infections spread. Irshad Malek, managing director of World of Travel, that specialises in Middle East and hajj and umrah (pilgrimage) tours, said it was disappointing that people could not travel to Saudi Arabia.“I've been attending Hajj for 24 years. My first trip was when I was 16. Last year was the first time I was stopped from attending. We are inundated with calls from people asking if they can attend. Some have even asked if they get two doses of the vaccine whether they could still attend Hajj, but this will not be allowed."

He said this week pilgrims would be preparing to leave for Hajj.“Normally families would be gathered at airports excited to visit the Holy Land. It's really sad that this pandemic has changed our lives.”He said while iTV (Channel 347) usually broadcast the main prayer on the main day of Hajj, the experience would not be the same.

“We remain hopeful that sometime soon this virus will stop and our people can go back to worshipping and travelling for Hajj and umrah as they please,” Malek said.