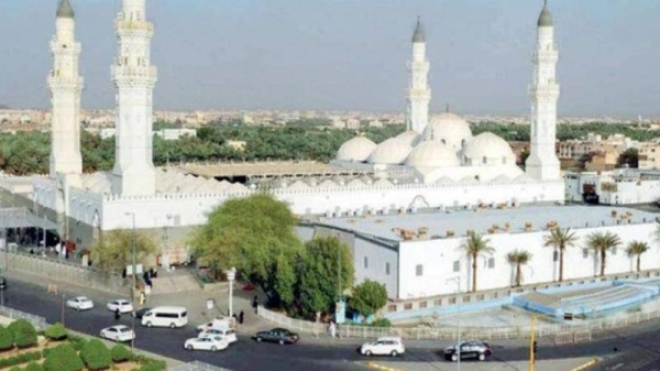 MADINAH — The Ministry of Islamic Affairs, Call and Guidance has directed the opening of the Quba Mosque around the clock, starting from Sunday (June 20), so as to enable worshipers and visitors to pray in the mosque throughout the day.

The ministry noted that the competent authorities have taken all health measures and protocols applicable for mosques so as to ensure the safety and health of worshipers from coronavirus.

The Quba Mosque is located on the Hijrah Road linking Madinah with Makkah and is approximately 3.5 km south of the Prophet’s Mosque in Madinah.

It is the first mosque built by Prophet Muhammad (peace be upon him) when he arrived in Madinah after migrating from Makkah. He participated in laying the first stones of the mosque and then his companions completed its construction. This mosque is said to be where the first Friday prayer was held.

The Prophet (PBUH) used to go to the mosque from time to time, mostly on Saturdays to offer prayer at the mosque, which is considered to be the first mosque in the history of Islam. He also urged his companions to visit the mosque.

“Whoever purifies himself at his house and comes to the Quba Mosque and performs prayer therein, he will have the reward of performing Umrah,” he was quoted as saying in a Hadith.