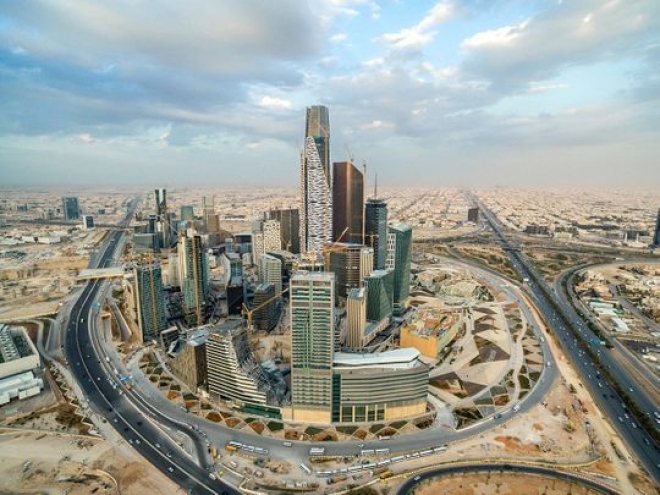 Saudi Arabia on Tuesday allowed the resumption of direct passenger flights to and from the UAE, South Africa and Argentina from Wednesday, state news agency SPA announced.

On July 3, the Kingdom banned entry to its territories from several countries, including the UAE, due to COVID-19 variants.

As of 11am, entry is allowed from the three countries to the Kingdom through its land, sea and air borders.

The Saudi Ministry of Interior also announced that the travel ban for Saudi citizens to these countries was lifted.

Emiratis and Saudis can now travel via land and air borders.


⇐ Previous:
Zamzam containers return to Prophet’s Mosque after a hiatus of over one and a half years
Next: ⇒
New mechanism soon for issuance of single Umrah visa