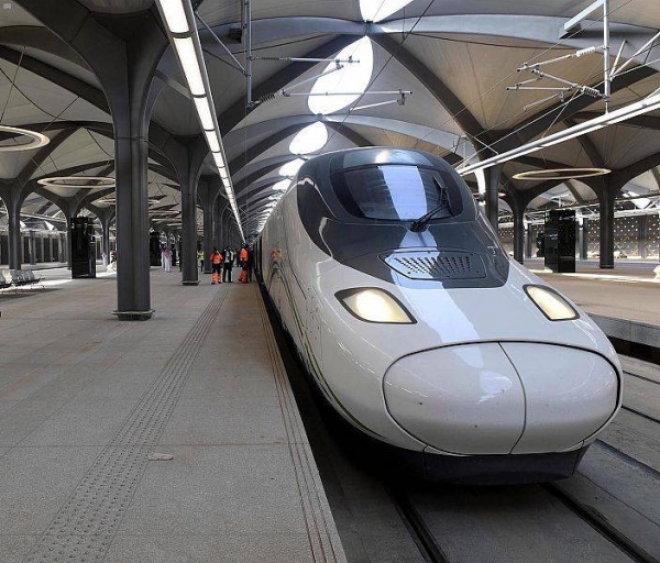 MADINAH — A sudden electrical failure in the Haramain high-speed railway systems caused the cancelation of the scheduled trips for 48 hours.

According to the sources, the electrical failure occurred last Friday, with the outage period ending on Sunday, Oct. 17.

The sources confirmed that action to fix the problem is under way. The sources also said the problem caused passengers to gather inside the Madinah station.

According to Al-Watan newspaper, one of the passengers said that the station suddenly canceled the trips without providing alternative transportation for the passengers.

The passenger also said that the station confirmed that the passengers had the right to seek a ticket refund, in addition, to compensation.

The passenger also pointed out that the electrical failure that caused the stoppage of the train, also led to the members of the transport vehicles to cash in on the passengers difficulties.

They quoted increased prices for the hiring of the vehicles, which the passengers had to rely on to reach their destinations.