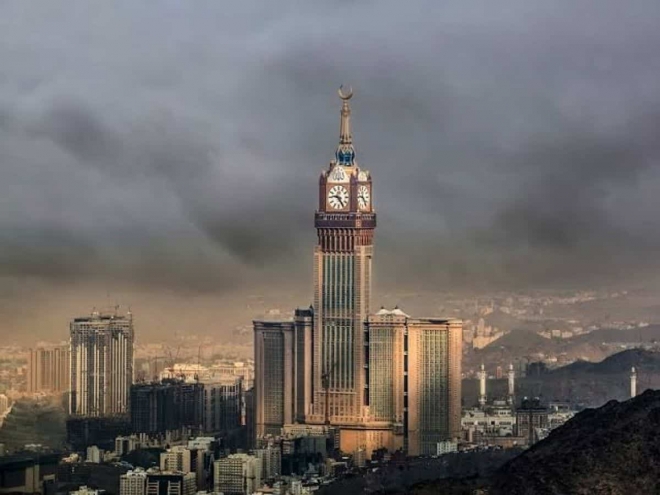 Riyadh: In a move aimed at attracting foreign investment and diversifying the economy, the Kingdom of Saudi Arabia’s Capital Market Authority has announced to allow non-Saudis to own real estate in the cities of Makkah and Madinah through investment funds, the Saudi Press Agency (SPA) reported.

The Capital Market Authority (CMA) said in a statement that it will accept the contributions of non-Saudis in the real estate fund that invests part or all of its assets in a real estate located within the boundaries of the cities of Makkah and Madinah.

The decision means that foreigners will be allowed to own real estate through these investment funds, with these funds retaining the management of the property, unlike direct ownership that gives the owner the freedom to manage it, which is currently not allowed.

The CMA added that the decision is in line with Saudi Arabia’s Vision 2030, and aims to make the Saudi capital market attractive to local and foreign investment, which plays a pivotal role in diversifying the economy.

In 2016, Saudi Arabia announced an economic reform program aimed at diversifying sources of income away from oil, the country’s main source of income.

In June 2015, Saudi Arabia allowed international institutional investors to buy local shares directly, while it was previously only through “swap agreements”.

The move came to help the country, the world’s largest oil exporter, attract more foreign capital and reduce its dependence on oil revenues.