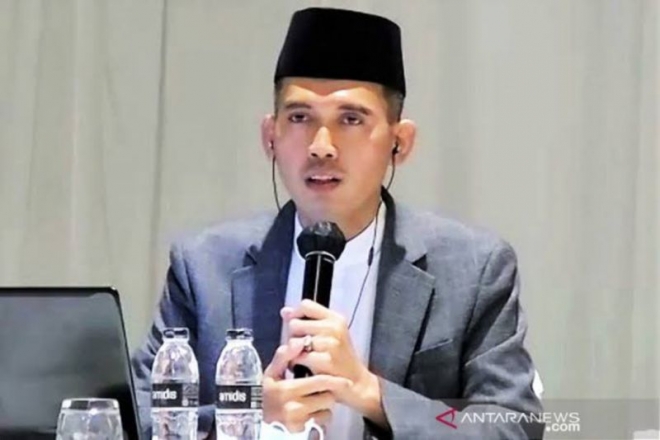 Jakarta (ANTARA)-Saudi Arabia plans to develop the Kaaba (the most sacred place of Islam) in Metaverse, where users experience the Makkah pilgrimage and Umrah ritual simulation instead of diverting it to its platform. The aim is to be able to, said the Indonesian Ulema Council (MUI).

“Development must take a positive view so that Hajj and Umrah pilgrims can explore where to perform rituals during the pilgrimage by knowing their exact location relative to the Kaaba.” Said Asrorun Niam Sholeh, MUI Chairman of the Fatwa Division, in Jakarta on Friday.

He said the digitization efforts by introducing the Kaaba on the Metaverse platform will benefit future Mecca and Umrah pilgrims to learn about places to visit and sacred areas before the pilgrimage. ..

“Pilgrims need to know where the starting point of Tawaf (circumambulation to the Kaaba) is, where the Mustajab point, the Kuroishi horn, and the Yemeni horn are. It’s easier because it’s visualized, “Sholeh said.

Sholeh stated that the Makkah pilgrimage and Umrah rituals must be performed only in physical places where the physical presence of the pilgrim is required.

They also need to visit and perform Islamic rituals at designated locations, and Hajj’s pilgrimage can only be performed in the last month of the Islamic calendar, Zulhija, he added.

“The Hajj and Umrah rituals are not valid and can only be performed via virtual media,” he emphasized.

Earlier, Saudi authorities announced plans to develop a Metaverse project called the Virtual Kuroishi Initiative, which would allow Muslims around the world to experience the Kaaba and Kuroishi through virtual reality.