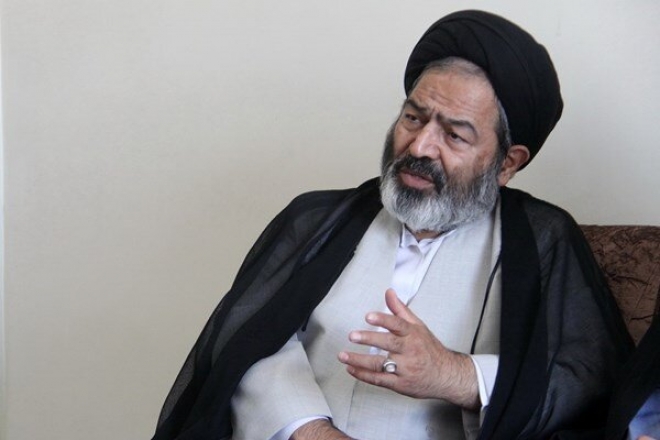 Hojat-ol-Islam Seyed Abdol Fattah Navab, the representative of the Leader of the Islamic Revolution in Hajj and Pilgrimage Affairs, said there is little time for preparing the grounds for participation of Iranians in Umrah.

Ask whether it means that like the previous year, Iranians won’t go to Umrah this year, either, he said that is most likely the case.

As for Hajj, Hojat-ol-Islam Navab said Saudi Arabia has not discussed the Hajj pilgrimage with any country yet.

If the Umrah pilgrimage goes on well during the holy month of Ramadan, it is possible that Saudi will also do something about organizing Hajj (with the participation of foreign pilgrims), he stated.

Every year millions of Muslims from around the world gather in the holy city of Mecca for the annual Hajj.

In 2021, only 60,000 fully vaccinated citizens and residents of the kingdom were allowed to take part, far from the vast crowds that descend on Mecca in normal times when the ritual drew up to 2.5 million pilgrims.