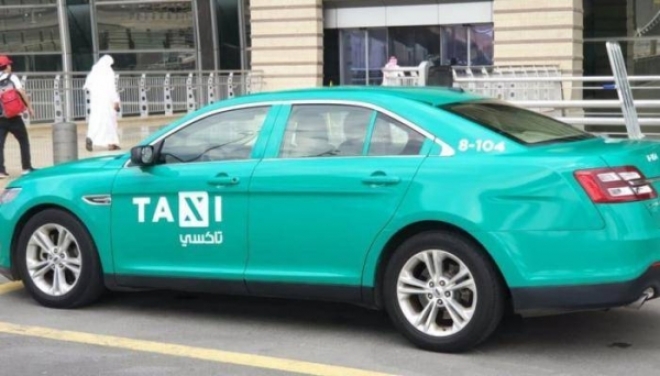 RIYADH — Saudi Arabia’s Transport General Authority announced on Sunday a hike in public taxi fares within cities, while fixing SR10 as minimum charge for any trip in public cabs with a capacity of four passengers.

According to the new pricing, the charge for every additional kilometer over the base fare has been hiked by SR2.1 instead of SR1.8, an increase of 16.67 percent.

The waiting charge has also been increased by 12.5 percent per minute, with new fares would be SR0.9 instead of SR0.8. The same fares can be charged if the vehicle speed is less than 20 km per hour.

The fare for opening the meter was raised by 16.36 percent, reaching SR6.4 instead of SR5.5. With regard to taxis with a capacity of five or more passengers, there has been an increase of 21.67 percent in the opening fare, bringing the new cost to SR7.3 instead of SR6.

As for the waiting charge, it has been increased by 22.22% to become SR1.1 instead of SR0.9 for every minute, the authority said in a statement.