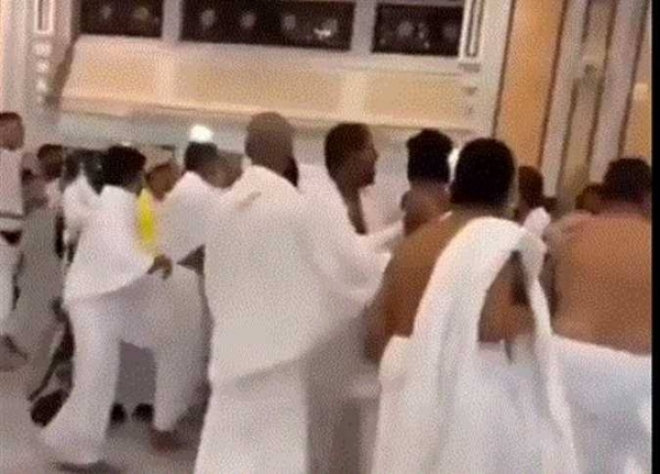 MAKKAH — The Special Forces for Hajj and Umrah Security started investigations into a quarrel that took place between two people in the Al-Mas'a area of the Grand Mosque in Makkah on Thursday.

No injuries were reported as a result of the ruckus and legal measures were taken against two people involved in it.

The Special Forces for Hajj and Umrah Security called upon all to the respect the sanctity of the place and observe serenity and calm during the performance of Umrah and prayers at the Two Holy Mosques.