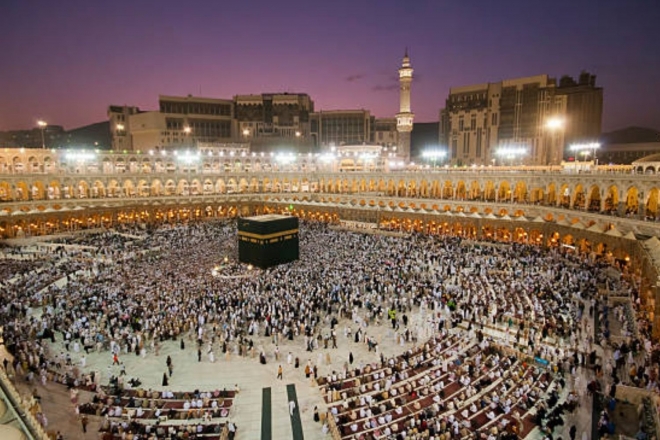 The Kingdom of Saudi Arabia has granted South Africa a quota of 1,132 pilgrims that will be allowed to perform Hajj in 2022.

This was announced by the South African Hajj and Umrah Council (SAHUC) on Tuesday.

The quota is a far cry from the 2,500 and additional 1,000 that South Africa was granted before the Covid-19 pandemic enveloped the world.

Saudi Arabia in 2020 restricted the annual pilgrimage which draws millions of worshippers from across the globe including South Africa to citizens and residents within the kingdom as part of stringent measures to prevent the spread of Covid-19.

With South Africans and the rest of the world not being allowed to perform Hajj in 2020 and 2021, the waiting lists for South Africa have ballooned to a backlog of about sixteen years from a previous amount of between five and eight years.

South Africans have to register and be accredited with Sahuc before embarking on the journey of Hajj.

Speaking to The Citizen, Secretary-General of Sahuc, Moaaz Casoo said while they are pleased that South Africa has been granted a quota, albeit a small number, there will be many disappointed couples who intended embarking on the journey of a lifetime.

“Sahuc is assessing the 2022 guidelines and regulations received and we are planning to release the first accreditation list within the next coming days.”

Earlier this month, the Ministry of Hajj and Umrah in the Kingdom of Saudi Arabia announced that one million pilgrims, both foreign and domestic, will be allowed to perform Hajj this year.

This is in stark contrast to the more than three million that were allowed to perform Hajj prior to the Covid-19 pandemic.

In March, Saudi Arabia’s Interior Ministry scrapped most of the Covid-19 restrictions in the Kingdom, including social distancing and the wearing of masks outdoors, which allowed for Hajj to take place this year.

Saudi Arabia also said it would no longer require travellers to the kingdom to undergo mandatory Covid-19 quarantine and passengers will also no longer need to provide a PCR test upon their arrival.