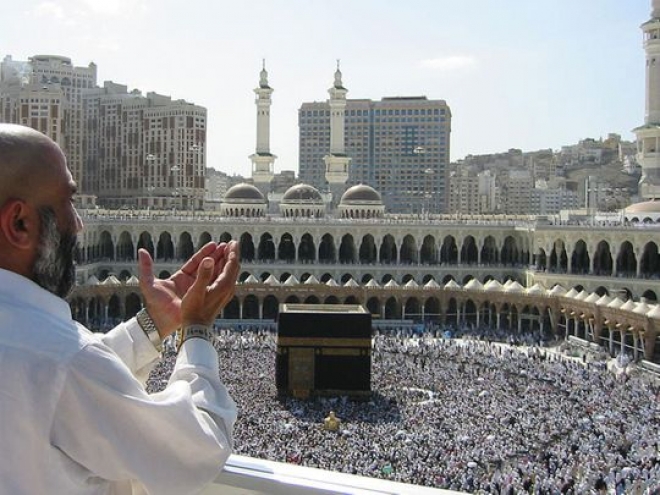 Saudi Arabia has set Kuwait’s quota for this year’s Hajj at 3,622 pilgrims down from the pre-pandemic 8,000 pilgrims, a Kuwait newspaper has reported.

Earlier this month, Saudi Arabia said it would allow 1 million pilgrims from inside and outside the kingdom to perform this year’s Hajj, after restricting the annual ritual to some thousands of Muslims living inside the country for the last two years due to COVID-19 outbreak.

Around 2.5 million Muslims from around the world used to attend Hajj in Saudi Arabia every year before the pandemic.

There was no immediate official comment in Kuwait or Saudi Arabia on the report.

Kuwaiti Ministry of Awqaf will coordinate with operators of Hajj trips in the country to “control” prices, expected to increase due to the downsized number of pilgrims so as to allow limited-income people to get access to Hajj offered at low prices with quality services, the sources added.

Eligible pilgrims this year must be under 65, fully vaccinated against COVID-19 and present a negative PCR test, Saudi authorities have said.


⇐ Previous:
Barred from Hajj, 65+ pilgrims opt for 'Umrah in Shawwal'
Next: ⇒
Malaysia gets 14,306 hajj quota this year