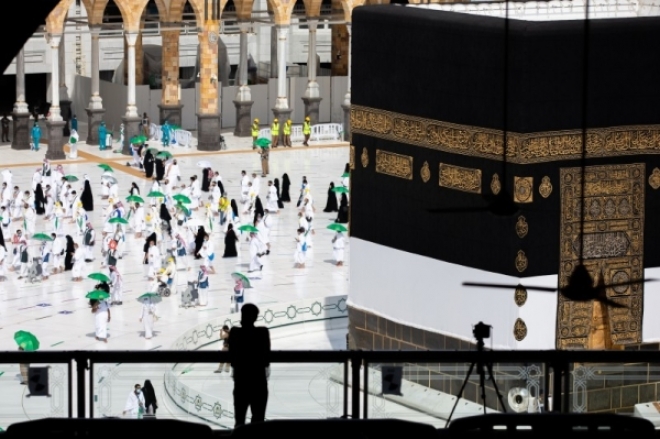 RIYADH — The Ministry of Hajj and Umrah has approved the quotas for pilgrims from all the countries around the world for the Hajj of 2022, Okaz/Saudi Gazette has learnt from well-informed sources.

The African country of Angola is at the bottom of the list with the lowest number of 23 pilgrims. As for the Arab countries, Egypt tops with 35,375 pilgrims for the forthcoming annual pilgrimage of Hajj. Among the African countries, Nigeria got the largest chunk of 43,008. The quota allotted for Iran stood at 38,481 while Turkey’s quota accounts for 37,770.

The Ministry of Hajj has set certain terms and conditions for the foreign pilgrims for this year’s Hajj. These include not allowing pilgrims above the age of 65 and the pilgrims have to take two doses of coronavirus vaccine.