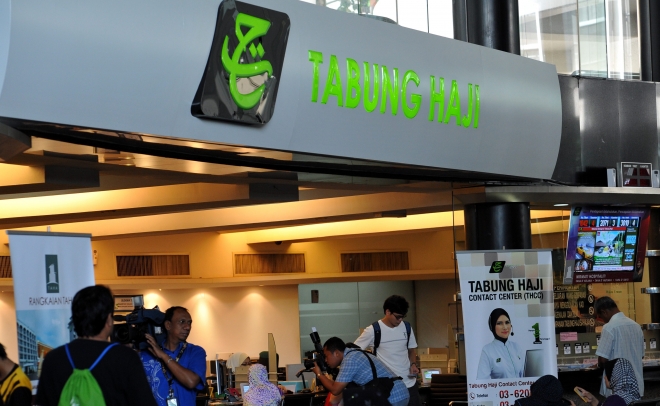 TH group MD and CEO Datuk Seri Amrin Awalluddin said the increase in Hajj Fee this year was inevitable due to the increase in several costs including inflation, various taxes especially Value Added Tax (VAT) and Hajj visa charges as well as insurance coverage for Covid-19 infection imposed by the Saudi Arabian government.

“Saudi Arabia’s VAT tax has been increased from 5% to 15% and this is a major factor in the increase in the cost of Hajj and caused the cost of Hajj to increase by more than RM2,500 for a Muassasah pilgrim,” he said.

Meanwhile TH Haj’s ED Datuk Seri Syed Salleh Syed Abdul Rahman informed that since 2009, TH has carried out quality improvement and innovation of services, facilities and management of Hajj including hotels, transportation, tents in arafah (fireproof and air-cond), health services, pilgrimage guidance, financial services, dam and sacrifice services, the safety of the congregation in the holy land, the provision of food as well as the affairs of patients to arafah.

“The cost of performing Hajj or Hajj Cost is the direct costs that need to be spent for a person to perform Hajj including flight, accommodation, transport, food, payment of the authorities – in 2019 it is RM22,900,” he said.

Apart from that, he also explained about the targeted financial assistance for Hajj which is in line with the Government’s intention and goal to maintain the policy of providing subsidies directly to the needy and low-income groups.

TH is currently actively making final preparations to bring prospective Malaysian pilgrims to the Holy Land after a two-year delay due to Covid-19. TH will also issue an offer letter from April 25 and is giving a period of seven days for prospective pilgrims to respond.

For the selection of pilgrims, TH will prioritise prospective pilgrims for the year 2020, followed by the 2021 and 2022 – based on the previous principle-based Hajj registration system. Hajj appeals through THiJARI online have also opened with priority given to mahram appeals.

The announcement is following Senator Datuk Idris Ahmad, Minister in the Prime Minister’s Department (Religious Affairs) announcement yesterday regarding the official hajj quota this year which has been reduced to 45% for each country by the Government of Saudi Arabia. TH is expected to spend an estimated RM150 million to cover part of the cost of performing the Hajj this year through Hajj Financial Assistance.