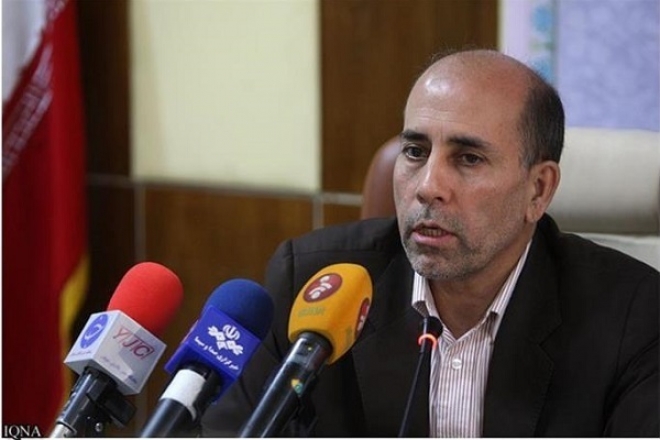 This is according to the head of Iran’s Hajj and Pilgrimage Medical Center, Seyed Ali Mar’ashi, who told IQNA in an interview that in previous years, one doctor would make the trip for every 300 pilgrims.

He said the center is waiting for the formation of Hajj batches before starting registration for doctors who want to apply for serving the pilgrims in the Hajj season.

Mar’ash said the priority will be given to those doctors who had signed up for the Hajj in 2020 but failed to go to Saudi Arabia because the Hajj was cancelled due to the coronavirus pandemic.

He also noted that given the short time that remains before the dispatch of pilgrims, medical examinations should be carried out as soon as possible.

Since Saudi Arabia has announced an age limit of 65 years for pilgrims and, therefore, old applicants cannot go to Hajj this year, the medical examinations are expected to be completed speedily, he stated.

According to the quota given to Iran by Saudi Arabia, 39,650 Iranians will go on the Hajj pilgrimage this year.


⇐ Previous:
Over 1.5 Umrah pilgrims arrive in Madinah during this year’s season
Next: ⇒
Saudi approves 905 Gambian pilgrims for 2022